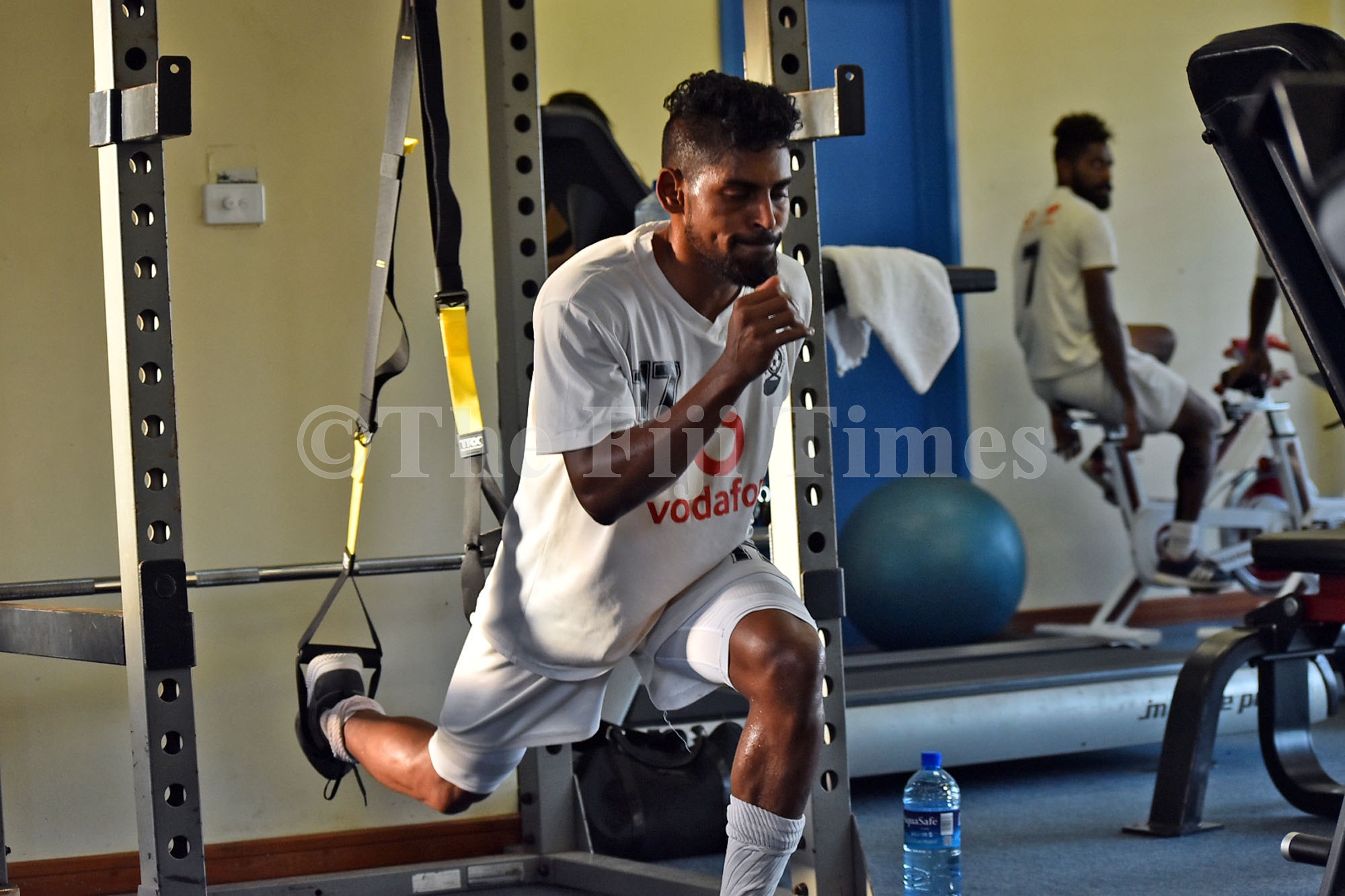 FIJI football sensation Roy Krishna has been rated by head coach Christophe Gamel as a huge boost for the national side as they take on a tough challenge in the Samoa Pacific Games next month.

Gamel said Krishna was a great example of a team player who would set the pace for other team members.

“I am happy to have Roy Krishna in the team and he is our key player and our-super booster,” Gamel said.

“Firstly, as a talented player, he has good principles and who can be a great example to the other players.

“He is a good weapon for us to take to the Pacific Games.”

Krishna said he had personal goals to achieve during the games.

“My goal is to obviously win all our matches and come out as overall winners in the end,” the former New Zealand-based player said.

“I want to make our country and people proud because we have the ability to do great in sports.

“I was part of the Pacific Games in Samoa in 2007, so I am happy to be going back there and hopefully we bring back gold this time.”

The 32-year-old who had just recently signed a contract with India-based ATK Football Club has been chosen by Team Fiji’s chef de mission Patrick Bower to be the flagbearer for the country at the opening ceremony of the Samoa Pacific Games.

“It is a great privilege and an honour to be the flag-bearer for Fiji.

“It is every athlete’s dream to carry the flag at the Pacific Games or any international outing and I know it is a big deal to be considered.

“I am also indebted to Fiji Football for nominating my name. It is the first for me, so it is pretty special. The role comes with a lot of responsibility to ensure that Fiji and its people are represented well and I will do so with the best of my ability,” said Krishna.

The Team Fiji contingent will be leaving the country on July 5 for the Samoa Pacific Games which begins on July 7 to 20.