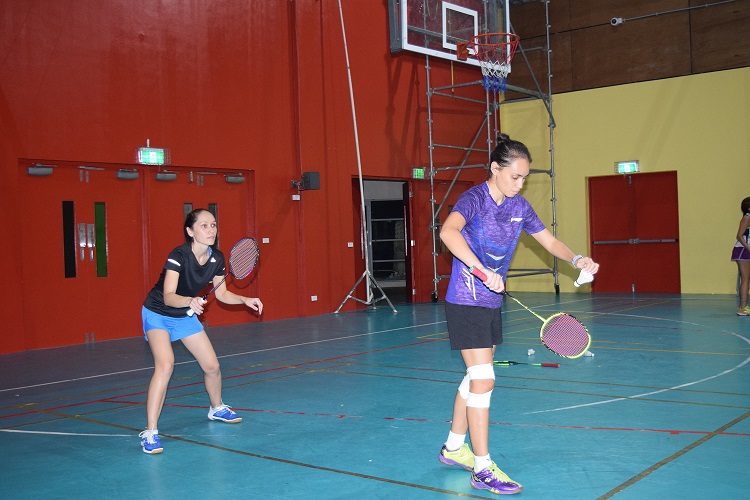 WITH only 12 days to go for the opening of the Samoa Pacific Games, the Fiji Badminton team are looking forward to a tough challenge from other top Pacific countries.

Team Tahiti are the top seeded team in the badminton event with a key player, Remi Rossi part of their national squad.

Fiji coach Brent Munday said there were training for a tough match against Tahiti and New Caledonia.

“New Caledonia and Tahiti, Both defeated Fiji narrowly at the Oceania Championships in Melbourne February this year. Tahiti has one of the strongest singles players in Oceania Remi Rossi who is a top singles player in the Pacific,” said Munday.

According to the Pacific Games Organisation content team, Tahiti has scored top seeding for the Badminton team event at the Samoa Pacific Games and will be tough competition.