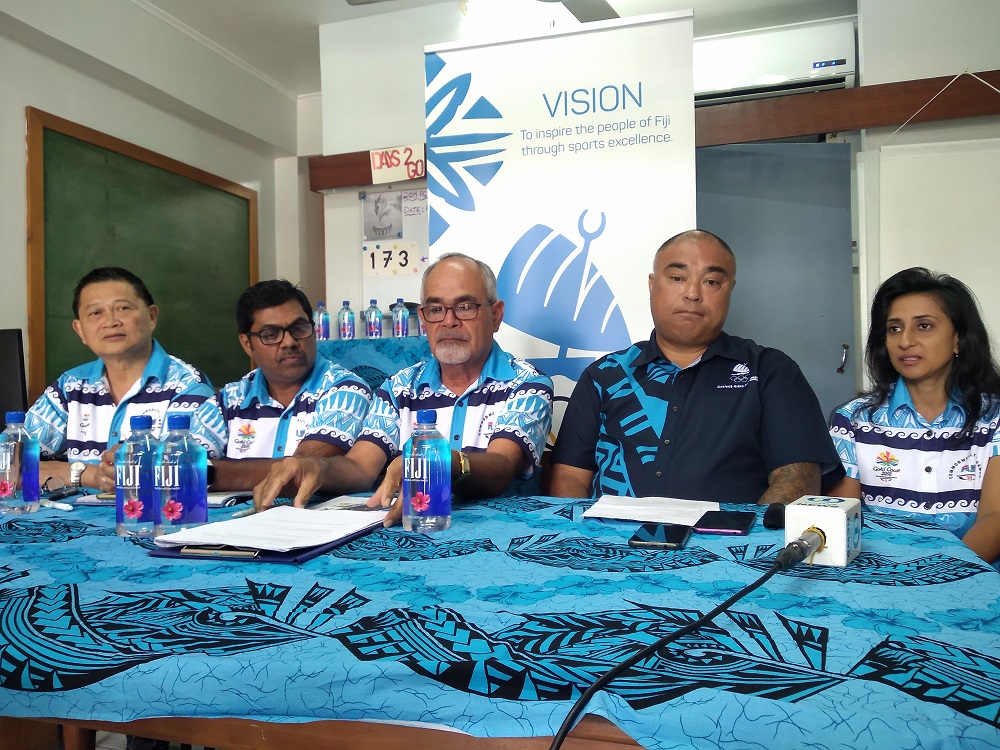 THE 48-hour appeal process window for those athletes who feel that they should have been included in the final list to represent Fiji to the 2019 Pacific Games in Samoa will be open from tomorrow and close on Friday afternoon.

This was confirmed by Team Fiji general manager Calvin Yee during the team announcement at the Fiji Olympic House in Suva today.

Mr Yee said the appeal process would be open tomorrow morning where athletes who had not been named in the team have the opportunity to appeal to the selections justification committee.

Close to 400 athletes will be representing Fiji to the Games.

Team Fiji will be represented in 26 different sporting federations.

Coca-Cola Games favourite Yeshnil Karan from Tavua College who made a household name for himself at the games was excluded from the list.

Veitaqomaki is in the final list of the athletics team to the Pacific Games.

Meanwhile, Team Fiji chef de mission to the Pacific Games Patrick Bower said all the athletes selected by their own sporting federations are top athletes who have the potential to display excellent performance at the games.

The Pacific Games will begin on July 7 and ends on July 20.