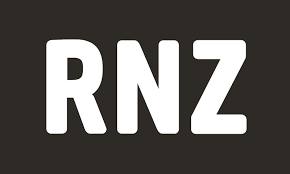 Prevost, who will take up his post in Noumea next month, is the outgoing prefect of Val-de-Marne in mainland France.

In French Polynesia, Dominique Sorain will take up his post in August, ending the vacancy created in May when Rene Bidal left before his departure had been announced.

Sorain is the outgoing prefect of the French Indian Ocean department of Mayotte.