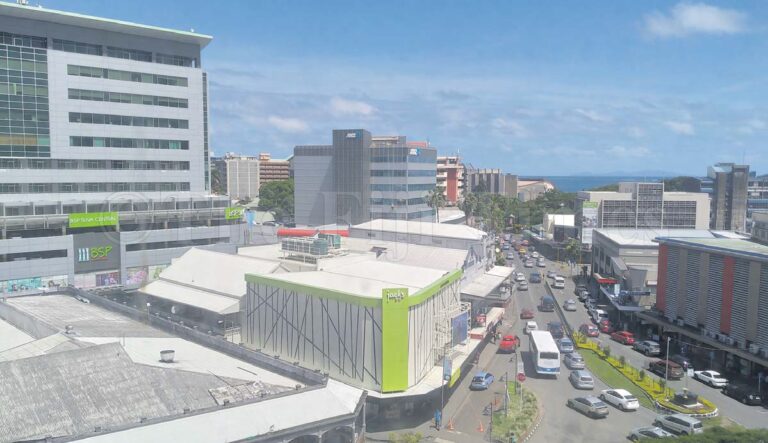 The extent and severity of COVID-19 on Pacific businesses has worsened, with 75 per cent reporting a negative impact. Picture: FILE

The extent and severity of COVID-19 on Pacific businesses has worsened, with 75 per cent reporting a negative impact (up from 72 per cent last wave, according to the Pacific Trade Invest’s (Australia) Pacific Business Monitor for November.

PTI Australia highlighted that the COVID-19 outbreak caused a global health emergency and an economic slowdown impacting millions of small and medium-sized enterprises (SMEs) around the world, including the Pacific region.

It said as international tourism played a major role in local Pacific economies, travel bans and restrictions on gatherings in particular were affecting businesses across this region.

According to PTI the seventeenth wave of PTI’s Pacific Business Monitor survey includes responses gathered from 1 to 16 November 2021, from 129 businesses across the Pacific region, including 70 female-led/owned businesses.

Some of the challenges facing these SMEs include not knowing how long the crisis will last (87 per cent), impact of closed international borders (82 per cent), increasing costs of products/raw materials (78 per cent).

The report also raised concerns at the increase on the negative toll on mental health because of the impact on business decision-makers.