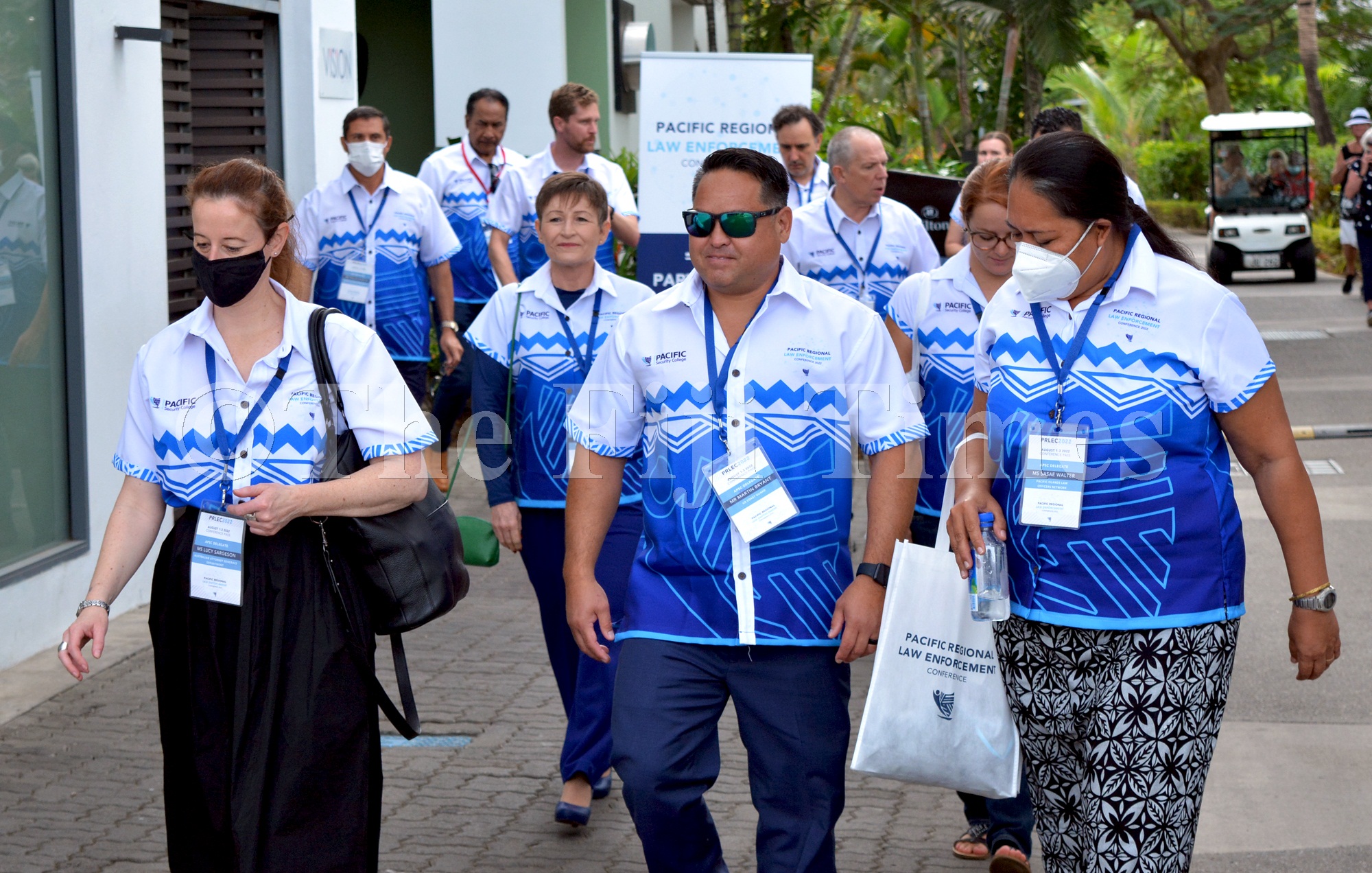 While closing the inaugural Pacific Regional Law Enforcement Conference in Nadi this week, he said geopolitical competition, COVID-19 and the ongoing unrest in Ukraine continued to exacerbate the region’s economic and development concerns.

“Our geography, situated between manufacturers and markets, makes the region vulnerable to transnational organised crimes,” he said.

“Additionally, accelerated globalisation has increased the region’s exposure and created an enabling environment for the proliferation of transnational crimes.”

He said these changes and developments had resulted in the opening of new geographic and commodities markets, the creation of transnational supply and value chains.

The third and final day of the Pacific Regional Law Enforcement Conference facilitated new discussions on effective leadership, the implications of money laundering, and the legal frameworks in place to respond to transnational crime.

Pacific leaders were challenged to think about how existing networks could be better utilised to build relationships and share information.

The conference ended on Wednesday.