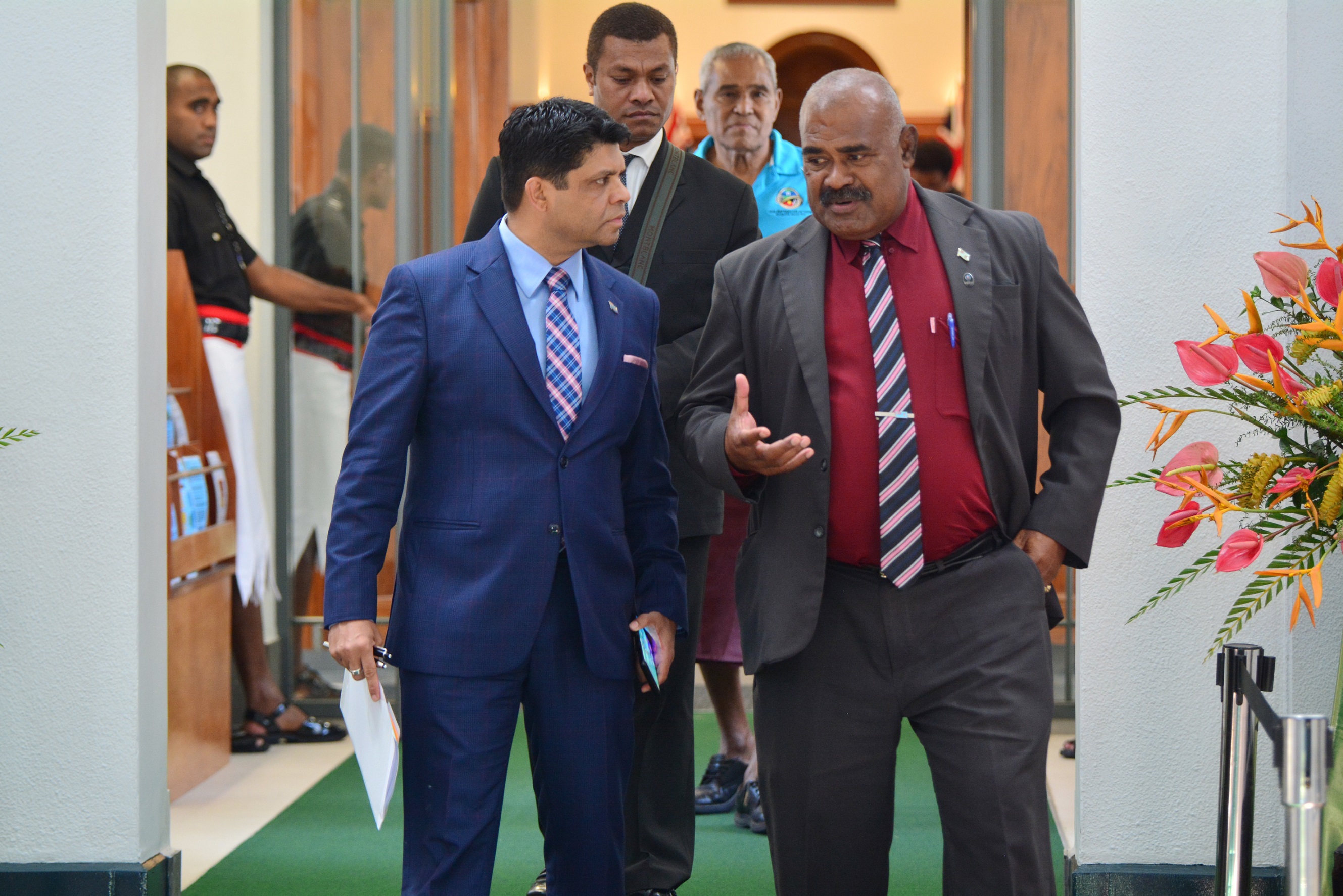 ALL government officers on salary Band F are now eligible for overtime pay as of last Wednesday.

This was confirmed by Attorney-General and Civil Service Minister Aiyaz Sayed-Khaiyum, who said this was all part of Government’s ongoing civil service reforms.

He said overtime back pay also applied to all of Fiji’s essential health workers under salary Band F, beginning from the time they started work under their respect new contracts.

Previously, only nurses on salary Band F and other non-teacher civil servants on pay Band E were compensated for working overtime.