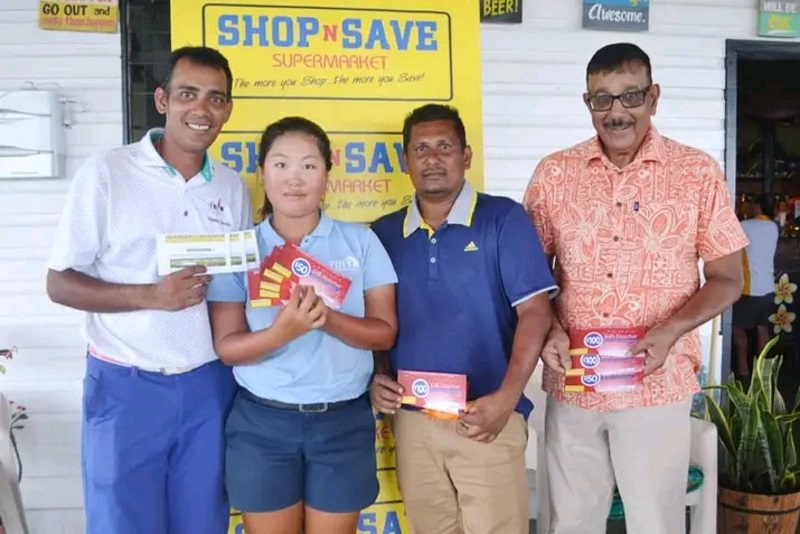 Wellington, New Zealand-based former national rep, Anuresh Chandra, with a record seven consecutive Ba Open Championship titles from 2007- 2013, will be one of the top contenders in the Sugar City battle.

Likewise, his younger brother Ritesh Chandra is part of the professional field flying in from the United Status.

“The sponsorship has received a huge boost from Shop N Save directors, Neeshil Deo and Babu Rattan Deo that will see professional golfers competing for the cash prize purse of $5000,” Lee said.

“The amateurs will go head to head for prizes valued over $3000.

“James Pridegeon of Pacific Harbour is the defending champion in the amateur division, with home boy Roneel Prakash eager to make his mark with back to back wins in the professional category. Tomasi Tuivuna of Suva starts as the strong favourite alongside Anasa Seruvatu, Zoheer Ahmed, Amitesh Chandra, Bill Sorowale, Barron Hussein, Arvin Lal, Vikrant Chandra and Waisike Vati.

“The bonus attraction will be the sponsor’s sublimated Tee-shirts, lovo lunch and the after match cocktails.”