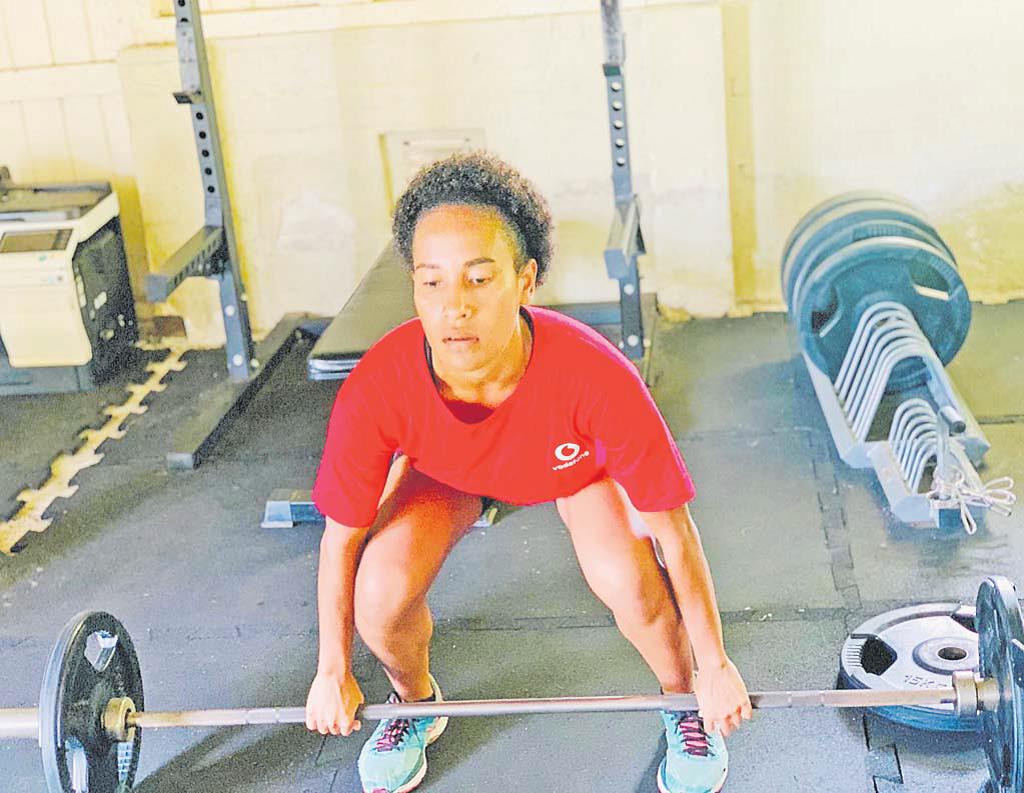 Do not let criticism be a barrier to your goals, says Fiji National Rugby League elite player Salote Sukakinamena.

She is one of the young women who have been selected for the FNRL Women’s Elite Pathway team.

The FNRL Elite Pathway program was established to select the best players from clubs participating in the Vodafone Cup competition.

When she first started training for her club through the invitation of her friends, she thought she was training to play rugby union.

Only when they started training at the USP Statham grounds that she realised that it was rugby league training.

Sukakinamena found the game to be very interesting.

Coming from a female-dominant school, she viewed rugby league as a sport for men.

She was inspired by the women who represented Fiji in rugby union.

Her family was surprised when they found out she was playing rugby league.

Her father supported her and advised her on her diet, her training, and maintaining her body weight and physical fitness.

Sukakinamena found the game to be a good opportunity for women to express their talents and a passion for rugby league.

She faced a lot of challenges along the way, but it did not stop her from trying to be one of the best players, especially in pursuing her dream that one day she would be selected to play in the Fiji Bulikula team.