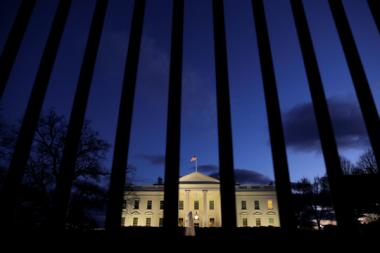 WASHINGTON (Reuters) – Wall Street may be facing an uncomfortable four years after President-elect Joe Biden’s team confirmed on Monday it planned to nominate two consumer champions to lead top financial agencies, signaling a tougher stance on the industry than many had anticipated.

Wall Street-friendly Republicans on Monday criticized Biden for bowing to leftists, warning the picks would be divisive.

“The Biden team is pandering to members of the far-left,” Patrick McHenry, lead Republican on the House of Representatives finance panel said of Chopra, while warning Gensler should “resist pressure to commandeer our securities disclosure regime to try to fix non-economic issues or social problems.”

The chair of the derivatives regulator from 2009 to 2014, Gensler implemented new swaps trading rules created by Congress after the financial crisis, developing a reputation as a tough operator willing to stand up to powerful Wall Street interests.

Chopra helped set up the CFPB after the crisis and served as its first student loan ombudsman. At the FTC, he campaigned for tougher rules for big tech companies on consumer privacy and competition, and for stricter enforcement penalties.