‘Our hearts are crying’ 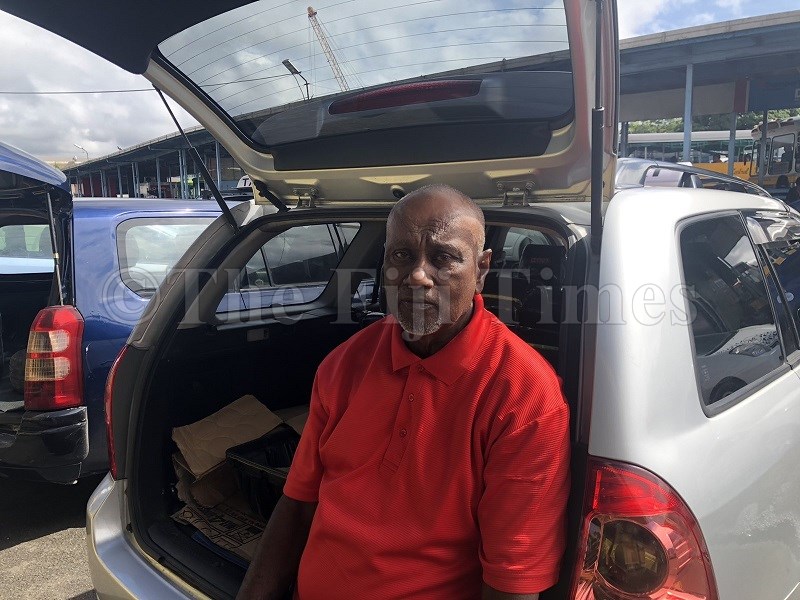 Taxidrivers say the ongoing rise in fuel prices is making it very difficult to earn enough to feed their families.

“Our hearts are crying but nobody seems to be listening to us,” said 68-year-old Ami Chand as he sat at the boot of his car waiting for customers at the Suva bus stand base.

As of yesterday, motorists began forking out $3.67 per litre, 23 cents per litre more than the $3.44 they were paying in July.

Mr Chand said the increase would drive many taxidrivers further into poverty.

“The leftover $40 is not enough as I also look after my grandchildren. All our money goes to paying fuel and there’s not much left for our family to eat.”

He said the increase in flag fall charge by 50 cents in taxi fares was not enough to counter the rising fuel prices.

“I’m here working six days a week to be able to put money in the bank and pay for my grandchildren’s things which I otherwise would not be able to afford.”

“Sometimes we can’t afford to fill our car because we don’t have money for fuel,” the 47-year-old said.

“If we don’t earn then our family will be the ones who are affected but we can’t do much. “I really feel sorry for those who go home with $20 or less as for some of us this is our only source of income.”