Osaka sets up quarter-final clash with Andreescu in Beijing 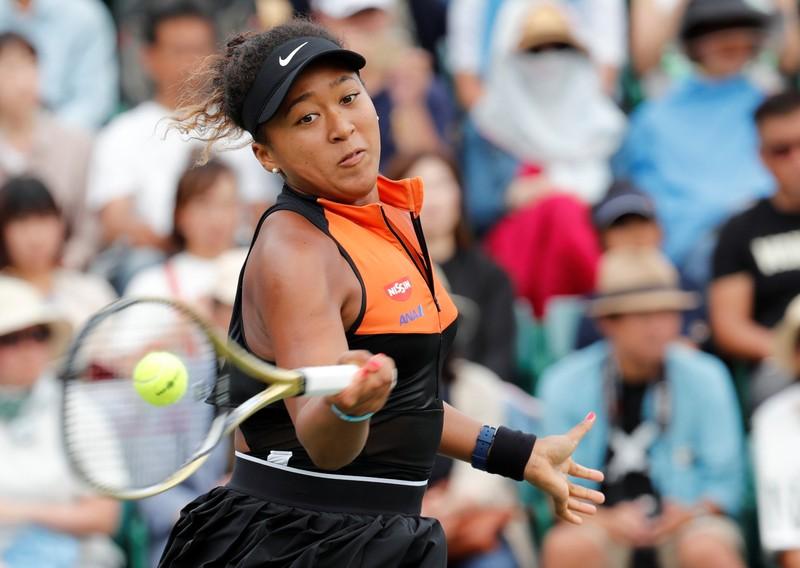 Osaka, who won the Pan Pacific Open in Japan last month, converted five of eight break points and won the final 10 games in a row to wrap up the contest in 73 minutes — her seventh consecutive win in the Asian swing.

“Today I was kind of happy because the first set was really tight,” Osaka said. “I was thinking that it’s been a while since I’ve kind of had to be really serious.

“It seemed like she was the type that would use my pace, especially on the forehand. I just tried not to give her too much.”

Riske started the brighter of the two in the last-16 encounter, taking a 4-2 lead in the opening set, but Osaka broke back twice before the American was bagelled in less than half an hour in the second set.

Canada’s fifth-seeded Andreescu cruised past American qualifier Jennifer Brady with a 6-1 6-3 win. Brady faced 11 break points, of which four were converted by the Canadian who advanced in 67 minutes.

Defending champion Caroline Wozniacki also went through to the quarter-finals in straight sets with a 7-5 6-4 win over Czech Republic’s Katerina Siniakova in a match where neither player was able to dominate their service games.