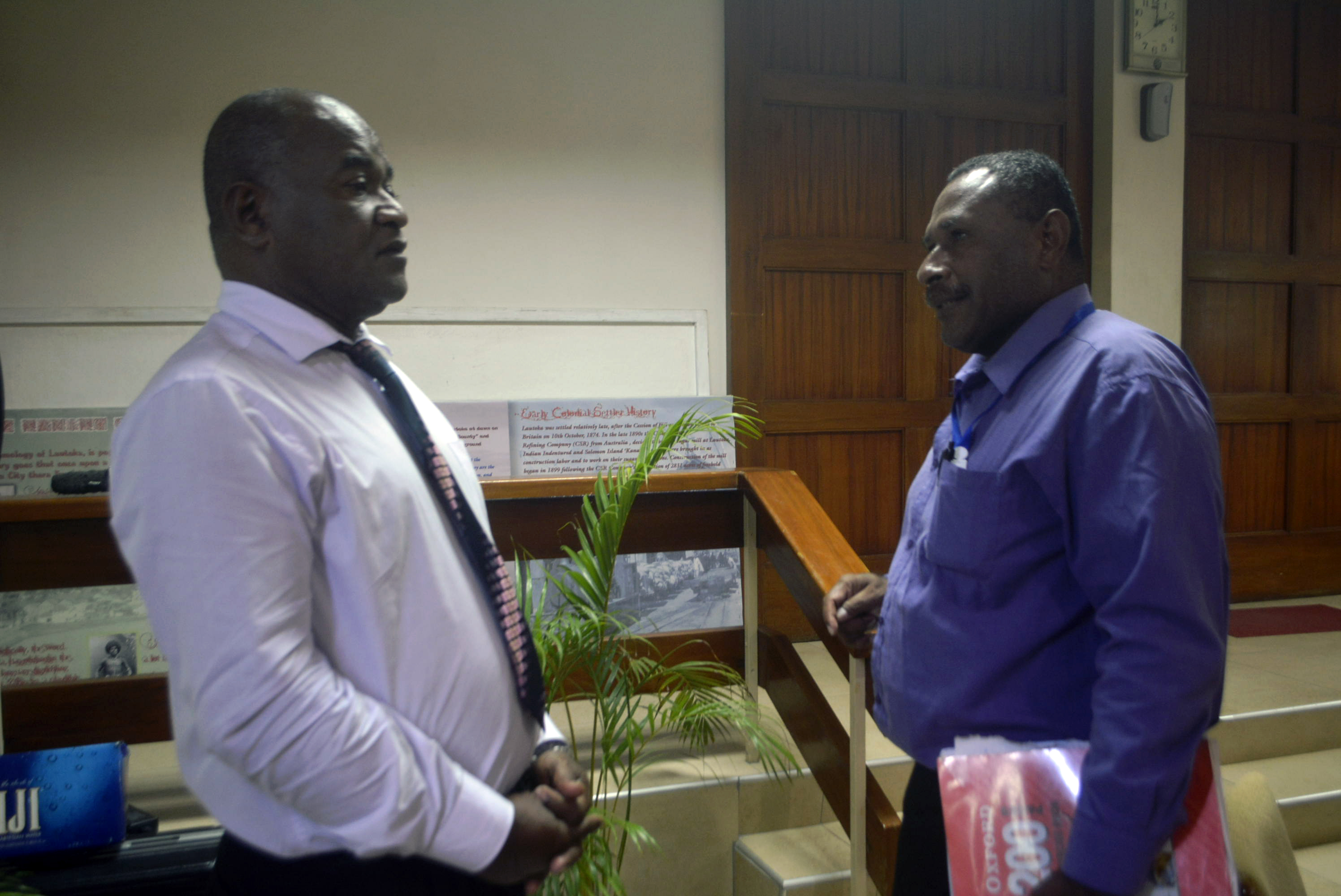 THE Opposition has shown its concern over how the proposed Code of Conduct 2018 Bill could be used by Government as a tool to “attack those they did not want”, says Standing Committee on Justice, Law and Human Rights member Niko Nawaikula.

While speaking during the public submissions on the Bill in Nadi yesterday, he said one of the concerns shared by the Opposition was whether the Bill would be ultimately used to achieve its purpose or would it be used for other means.

“Under many international instruments, any public official must be held accountable but the concern from our side was it has the effect of what the NFP shares as a ‘toothless tiger’,” he said.

“We were happy that FICAC eventuated but we are concerned that FICAC and most of these other legislations have been used by Government only to attack those that they did not want so that might also happen here,” he claimed.

“Yes, this allows an individual from the smallest village to hold even the President accountable.

“Or will the Government use this only to attack officials up to that level who do not support them.

“Even I as an MP, once this has passed, am also accountable.

“If the Government is not happy and wants to kick me out of the House or anywhere.

“Those are the dangers that remain.”

He said the Opposition, however, was happy with the transparency and accountability that was brought about by the Bill.

“We are happy that we are becoming transparent but still concerned that the Government may use it only to attack those who don’t like them and we feel independent and very good intentioned institutes should be set up.

“I think it will also come down to the appointment and how the commission is appointed.”