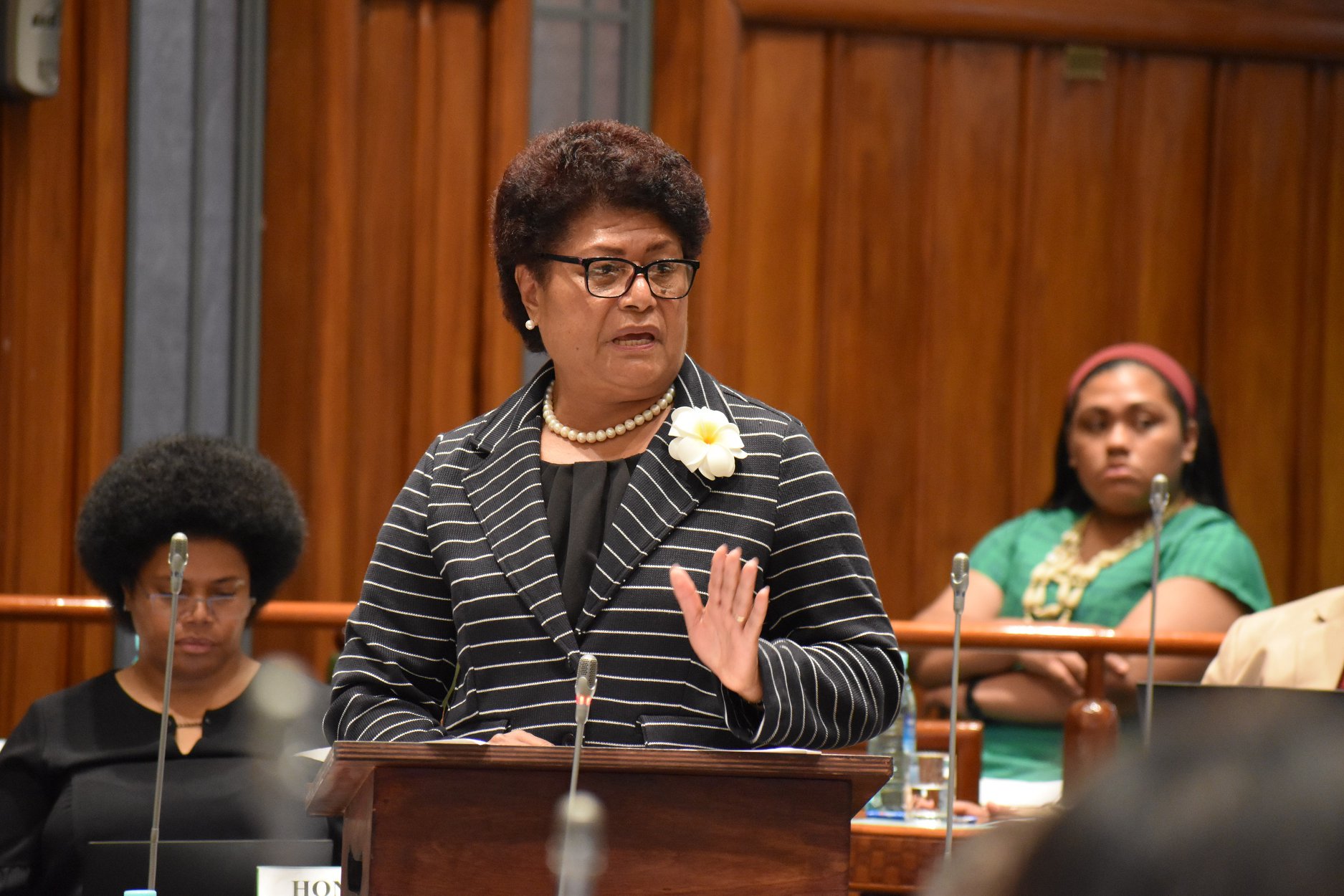 Opposition MP Salote Radrodro while responding to the President's address on the opening of Parliament. Picture: SUPPLIED

OPPOSITION MP Salote Radrodro has questioned the role of Government in finding the missing children in Fiji.

On October 15, The Fiji Times reported that since 2014, a total of 723 children were reported to be missing, of which 37 are still missing.

“And what is the Government doing to find these missing children?,” she asked.

“If those on the Government side care to walk the streets, you will find children of school age selling food parcels as late into the night to help their parents earn a living.

Ms Radrodro said recent reports in the media revealed that children as young as 14-years were treated for drug addiction.

She said according to the Permanent Secretary for Defence, the number of people involved in drugs was alarming.

“The Fiji Government rejected all our great nation- building initiatives and in doing so, reflects the fact that they are lost in their own ego and chaos, blindly feeling their way along, oblivious and ignoring the nation’s problems but determined to do all in their power to convince themselves and others that the nation is not in crisis.”