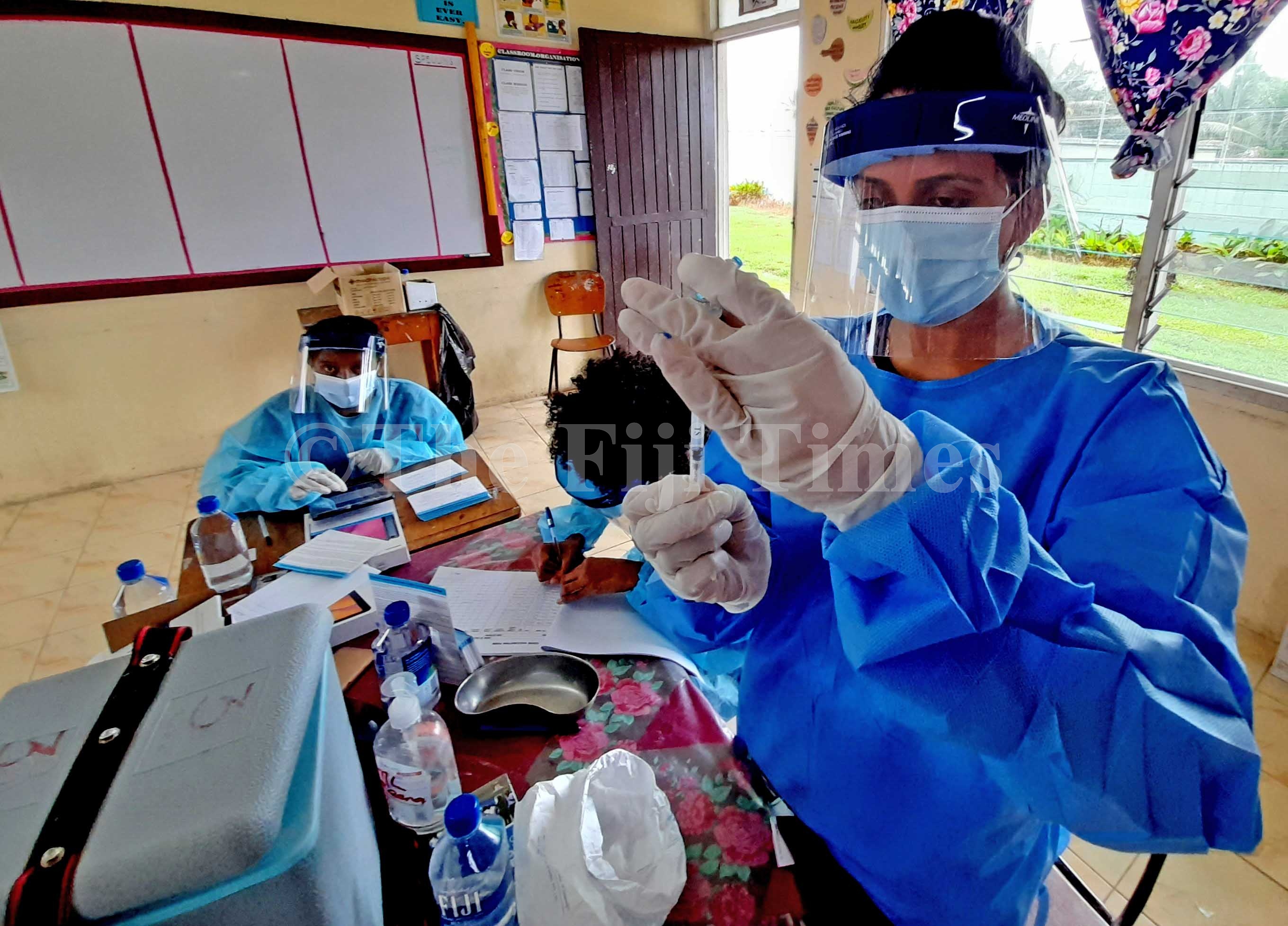 Political parties in Fiji have come out strongly against the recent announcement by Prime Minister Voreqe Bainimarama on the stringent enforcement measures that will be taken against Fijians who will not receive their COVID-19 jabs.

The Prime Minister, in a televised announcement on Thursday night, strongly noted that all employers and employees in Fiji – including civil servants – be vaccinated as a condition of their employment.
Social Democratic Liberal Party leader Viliame Gavoka said vaccination should be done with dialogue and not through threats.

“We want government to bring all stakeholders together – faith leaders, community and NGO leaders, traditional and vanua based leaders, business leaders, and women and youth leaders,” he said.

“Let’s target each community, each settlement, each province, each workplace, each church, each temple, each mosque and talk with members of each community about the goal of herd immunity.”

“We must get people vaccinated by reason and persuasion. We cannot get there by threatening people and ordering them around,” Prof Biman said.

“We will leave it to the legal experts to point out the problems with discrimination and human rights. The law on these things is important because it is part of our democracy.”

Prof Prasad said democracy was about ensuring that everybody in our society was respected.

Fiji Labour Party leader Mahendra Chaudhry said the policy on no jab, no job was a constitutional issue.

He said workers had the right to refuse vaccination on religious grounds or as conscientious objectors, however, they may have to face the consequences of their actions in the interest of maintaining public health.

Mr Chaudhry said civil service workers have unions to defend the rights of their members.

Unity Fiji party leader Savenaca Narube said it was heart wrenching to see the Prime Minister emerge from his hibernation to threaten the people with either vaccination or losing their jobs.

“Vaccination is a right of an individual. Understandably, based on proven cases abroad, people are fearful for their lives from taking the vaccine,” he said.

“This fear is understandable. Several cases in Fiji have led to sickness and even deaths,” he claimed.

“The Prime Minister failed miserably to allay this fear.”