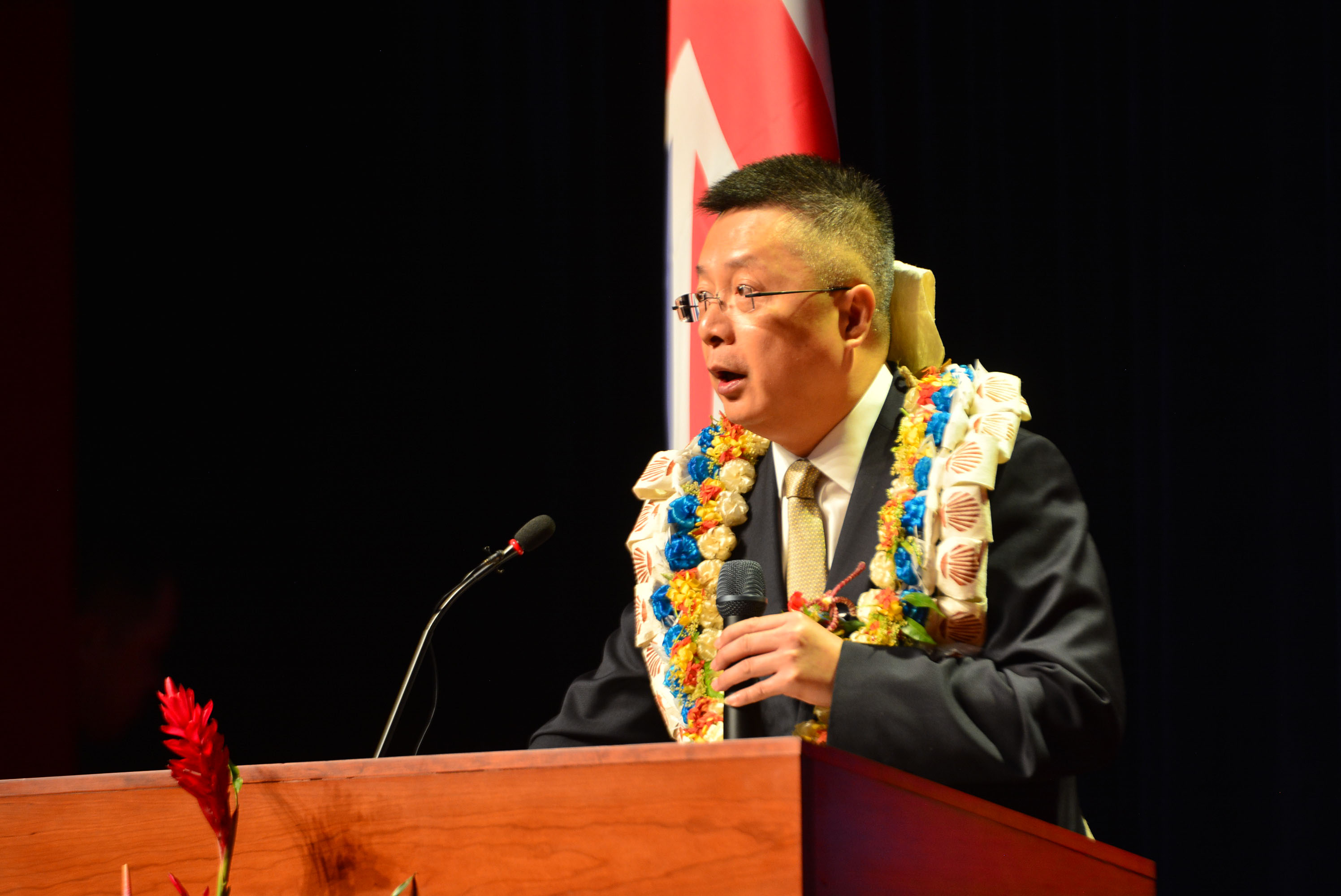 CHINESE Ambassador to Fiji Qian Bo says there is an opportunity for Fiji and China to strengthen their bilateral relationship through peacekeeping duties.

He said China had a decade-old international training centre that specialises in preparing peacekeepers for deployment.

“We can do more with our friends in Fiji especially in the pre-deployment training area,” he said. “We have a special international peacekeeping training centre which was established about 10 years ago and we have 8000 troops on standby which also includes the rapid deployment unit. “The United Nations requires rapid deployment units which deal with small wars or sudden conflicts that may arise.

“There needs to be some standby forces and these troops need to be ready and prepared. We provide that training.

“I see great potential in this regard based on our excellent relationship between the two militaries.”

Mr Qian said China was a leading contributor of peacekeepers for United Nations’ missions. “China has so far contributed roughly 40,000 peacekeepers over the past 30 years.

“We have more than 2500 people serving on the ground and more importantly China is the second largest peacekeeping agent for the United Nations.

“We are roughly two per cent next to the United States.

“China is also the biggest troop contributing country among the permanent members of the Security Council countries which are the US, UK, Russia and France.”