Opinion: Money matters – To print or to borrow 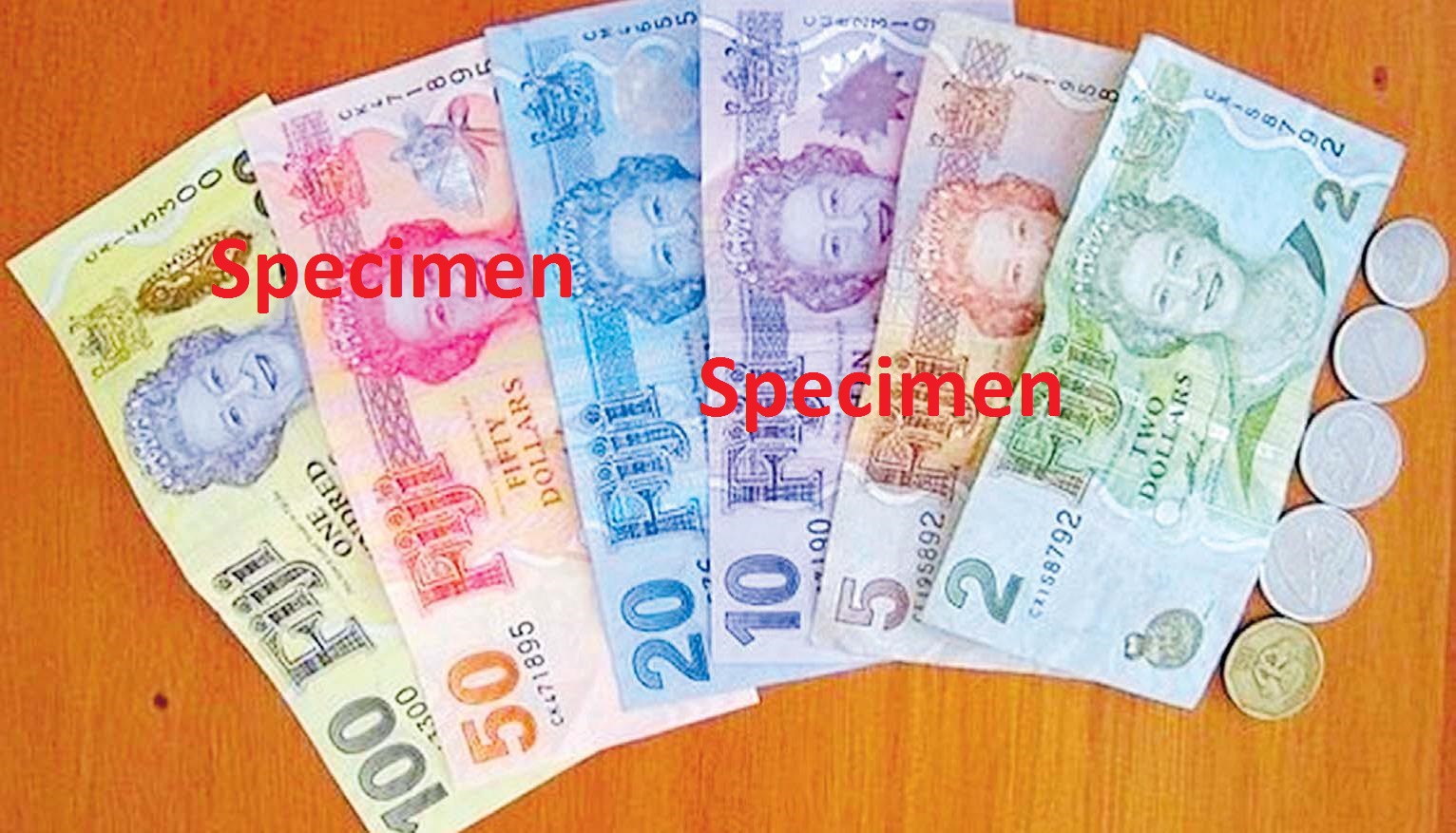 Unity Party leader Savenaca Narube has proposed that the Reserve Bank of Fiji (RBF) print $500 million and lend it to the Government.

He says with this money cash incentives should be offered to medium, small and micro enterprises, low income earners and those whose livelihoods have been affected by COVID-19.

In response to a request for clarification on this the Minister for Economy, Aiyaz Sayed-Khaiyum, said “it could lead to huge inflation” and said the RBF will be doing no such thing. He went on to say that the Government will be looking to borrow offshore.

Mr Sayed-Khaiyum failed to explain that whether the RBF prints money or Government borrows offshore, both could have similar inflationary effects.

This is because both methods involve increasing the money supply.

The extent of the inflation would depend on the amount of money being borrowed and the manner in which the funds are managed and directed.

It would even be possible that money introduced by either method would incur no inflationary consequences whatsoever: that is, if enough genuine, real economic productivity was created through the newly introduced funds.

On the other hand, devaluation of a country’s currency creates inflation in a very predictable and definite way.

Ironically, it was Narube, in his former life as Governor of the RBF, who was adamant not to devalue the Fijian dollar in 2009.

He was removed from office by Prime Minister Bainimarama, and devaluation occurred a day later.

Since then, the money supply has dramatically increased due to mounting governmental and commercial debt.

This growth of the money supply, coupled with the devaluation of the dollar, increased dependence on foreign imports.

The failure to create enough Fijian-centric productivity has led to a tremendous rise in the cost of living, something that every Fijian can attest to Incidentally, since 2009, commercial banks have been “printing” money — that is, lending — in far greater quantity than the $500m proposed by Narube.

Central banks around the world are printing money and providing funds to governments indirectly through capital markets.

Fiji’s domestic capital market is small, hence the proposal to lend directly to the government.

Mr Sayed-Khaiyum said that RBF was “not in the business of printing money”.

To understand his stance, one has to understand that banking is a world unto itself, guarded and insular. Bankers the world over have “created money” by their own rules, guided by their own code.

One rule is that central banks should not lend directly to governments.

The idea is that if they do, governments will forever run deficits and print money to cover the shortfall, especially before elections.

The RBF Act 1985 does not allow for short-term loans to cover fiscal shortfalls.

In light of COVID-19, an amendment to the Act could allow for longer-term loans for extraordinary events.

However, the RBF’s membership in, and relationship with, foreign International banking institutions may further constrain its actions.

Inflation is not at the core of Mr Sayed-Khaiyum’s dismissal of Mr Narube’s proposal.

The Fiji Government is more concerned about its foreign exchange predicament, which printing money will not alleviate.

Over the past 10 years, Fiji has needed to hold larger reserves of foreign currency due to an increased dependency on imports.

This would further expose Fiji to global shocks. COVID-19 has demonstrated that not protecting the economy against global events can be very dangerous.

Mr Narube is asking for the government to be bold and self-determining.

The Government is erring on the side of global conformity, aligning itself with the International
Monetary Fund, Asian Development Bank and strategic partners such as Australia and China.

Going against the grain would have diplomatic repercussions.

However, continuing to align Fiji with the vested interests of international agents may compromise Fiji’s sovereignty and jeopardise economic autonomy and the future capability to safeguard against global
shocks.

Mr Sayed-Khaiyum is insisting on more of the same, a continued neo-colonialism.

Perhaps a bipartisan approach would be the best solution, a compromise so to speak.