Opinion: A long and hard struggle 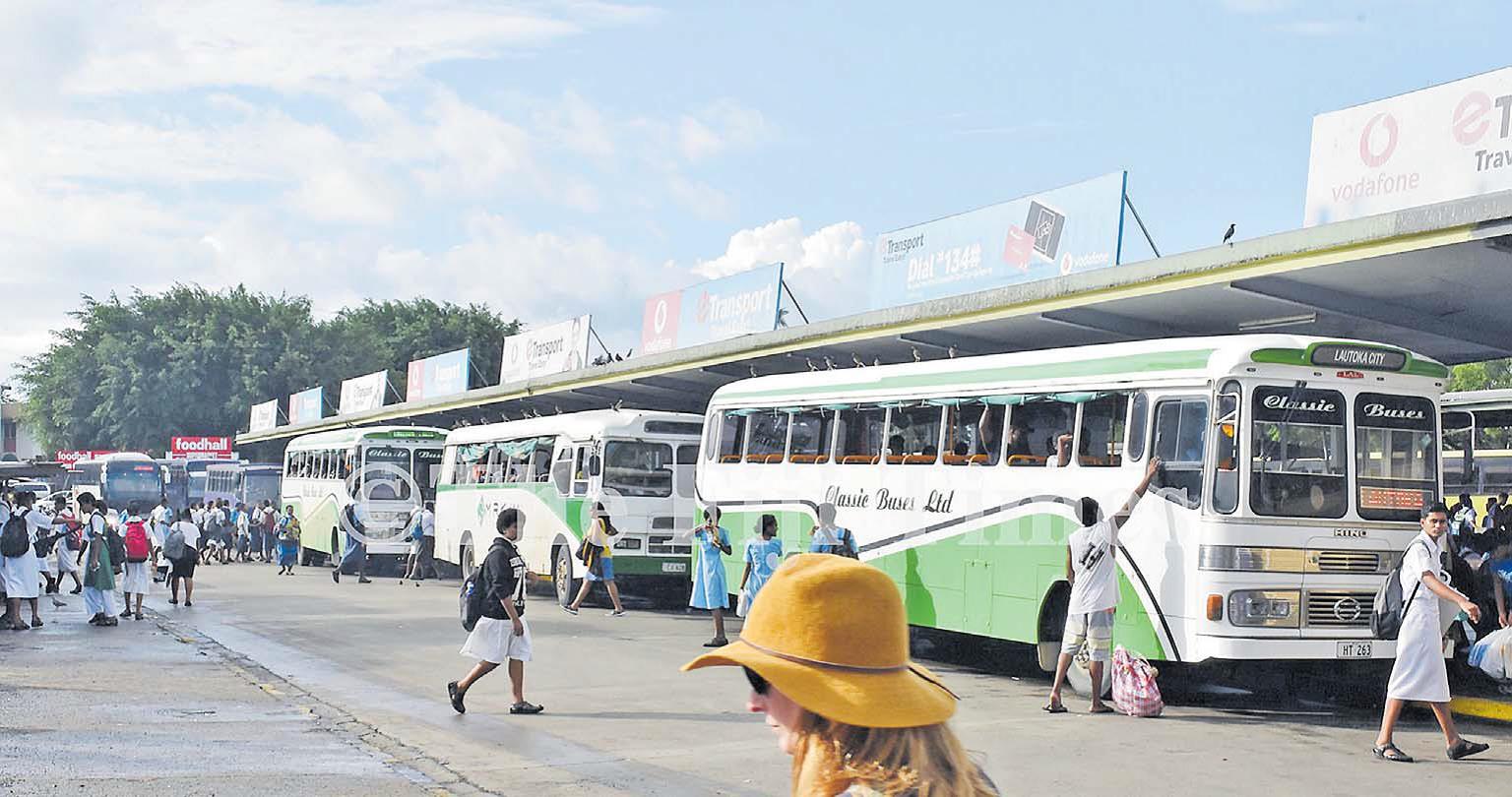 Thousands of Fijians are facing difficulties because of the COVID-19 pandemic. Picture: FILE/REINAL CHAND

In this article, I will review the government’s actions against my suggestions. Before I do that, for context, I would like to quickly outline the impact of the COVID-19.

The actual cash that Government was giving to the people was only $150 million or 15 per cent of the total package announced in the COVID-19 budget. 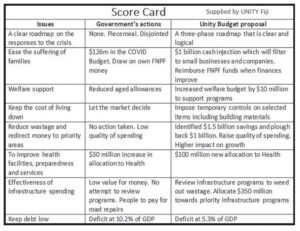 Unity Budget proposes a three-phased approach: First Phase: Save lives and ease suffering I believe that our immediate responses should focus on saving lives and easing the suffering of the people:

I propose that the second phase is to reset the government’s budget to give the Government  more room to provide the fiscal stimulus that we need to lift the economy as soon as possible. The Unity Budget proposes the following measures to be implemented in the next financial year:

The Unity Budget’s third and fi nal phase is to reset the economy aimed at pulling the economy up sustainably as soon as possible.

We propose that this phase commence from the 2021/2022 fiscal year. In this third phase, the focus should be to:

There are just too many uncertainties to be able to make an optimistic call.

The discovery, production, and distribution of a vaccine is an important factor in the revival of global tourist travel.

The 14 day quarantine periods at both ends of an overseas trip will result only in travelers to Fiji being those for long term stay.

It is very likely that the short stay tourism  that Fiji is used to may be a long way away. We therefore predict that we will not restore our tourist numbers until 3 or 4 years’ time.

Without tourism, there is no other economic  sectors that will take up the slack.

We therefore project the economy to register a modest growth of 3 per cent next year, increasing to 5 per cent in 2022.

That means that it will take five years to get back to where we
were before the crisis.