Operational challenges cause of delay in Nadi hospital refurbishment 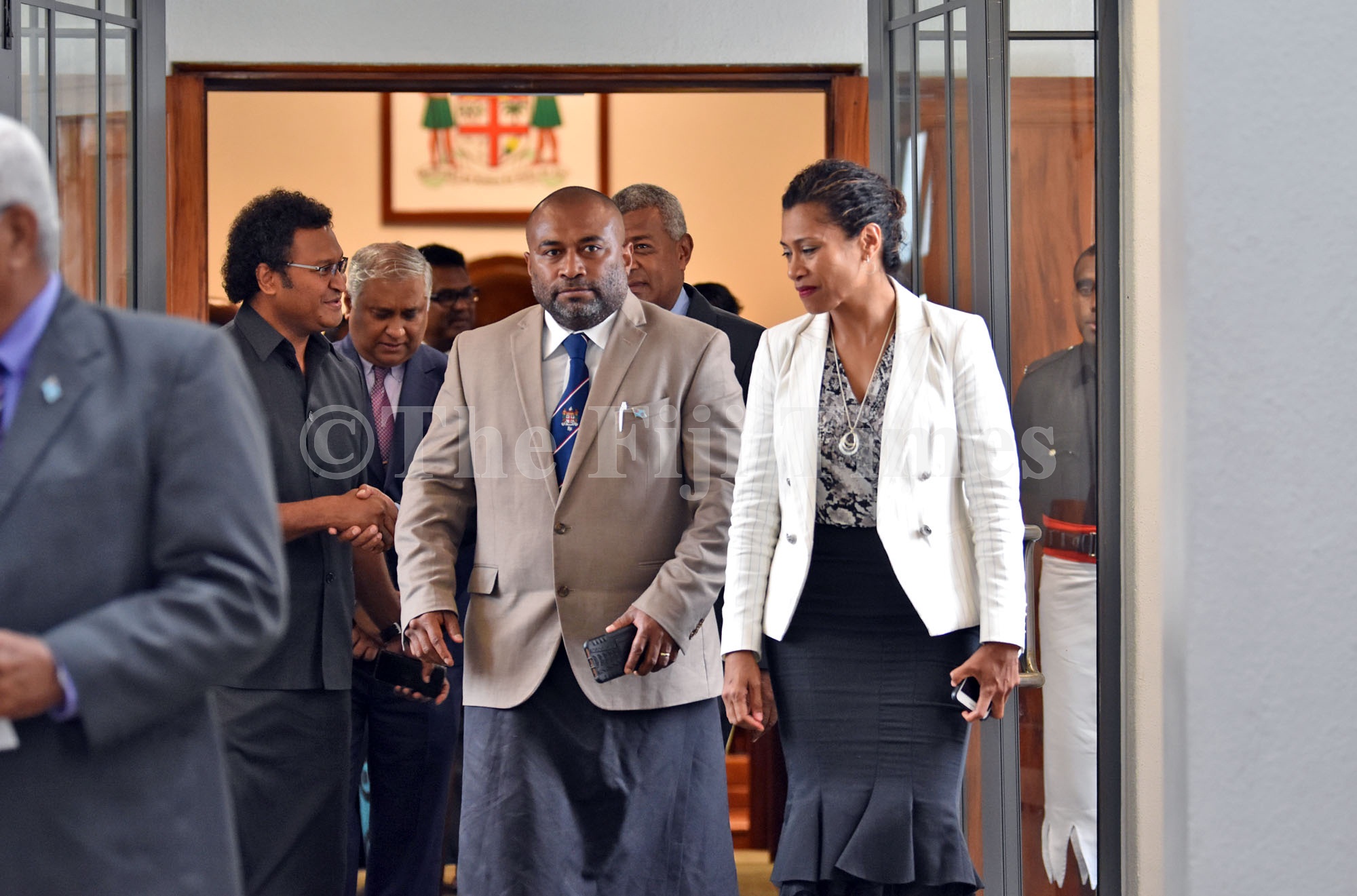 Minister for Health and Medical Services Dr Ifereimi Waqainabete with Opposition member Lynda Tabuya during break between session at the Parliament complex in Suva on Thursday, May 16, 2019. Picture: JONACANI LALAKOBAU

DELAYS in the $3.5million refurbishment of the Nadi Hospital has been attributed to challenges faced in keeping the facility operational while construction continues.

This was the word from Health and Medical Services Minister Dr Ifereimi Waqainabete.

He made the comment while speaking in Parliament last week.

Dr Waqainabete said works were now expected to be completed by August this year.

“There will be a slight delay in the project, it will be completed this year,” he said.

He said the contractor had completed 90 per cent of rehabilitation works in the maternity unit and general outpatients department.

Dr Waqainabete said the hospital served as many as 96,000 people in Nadi and they could not close it down during the upgrade because people were in need of health services.

Former Health Minister Rosy Akbar had assured Nadi residents that the hospital upgrade would be completed by November last year.