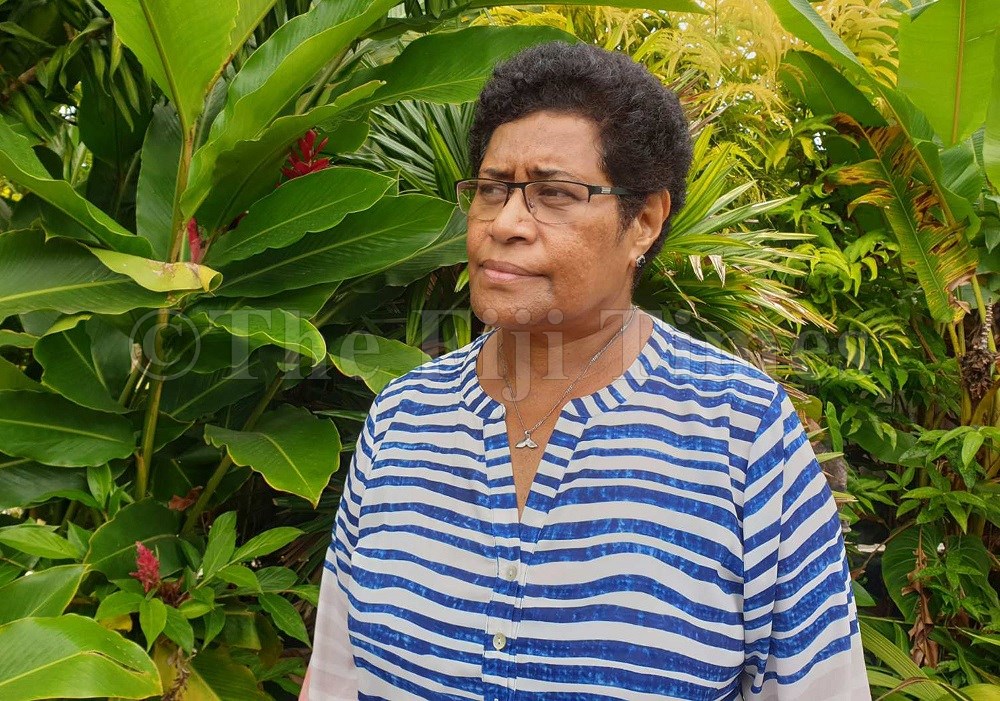 Nurses and midwives continue to resign from the Health Ministry on a weekly basis and the Fiji Nursing Association (FNA) says it is concerned with the ongoing exodus.

FNA president Dr Alisi Vudiniabola said inaction by the ministry was alarming given the impact of the losses on health services in the country.

From 2018 to 2021, 284 nurses resigned for a range of reasons, and she claimed nothing was being done to stop the brain drain.

“Yes we are aware of nurses and midwives leaving every week,” she said.

Dr Vudiniabola said many were leaving for lucrative offers abroad to allow them to better fend for their families.

“They are leaving for Pacific Island Countries and others abroad. Last week a New Zealand firm was recruiting in Suva and that company needed 80 nurses.

“But what can we say when the offers are lucrative for nurses and their families? Tuvalu needs 20 midwives from us and they are funded by external aid to hire from us.”

Dr Vudiniabola said Government should be concerned at the number of nurses who were leaving because it was adding pressure to the already strained workforce.

“The FNA knows that nurses are leaving every week including the midwives and we are surprised that the ministry doesn’t seem to be worried at all.”

Dr Vudiniabola also said nurses were leaving because they were tired.

However, he could not reveal how many other nurses had resigned after the announcement of the 284 that had exited from 2018 to 2021.

“There is an agency around that is recruiting,” he said. “Apparently there are many developed countries resizing their health system.”