One pit toilet for 55 people 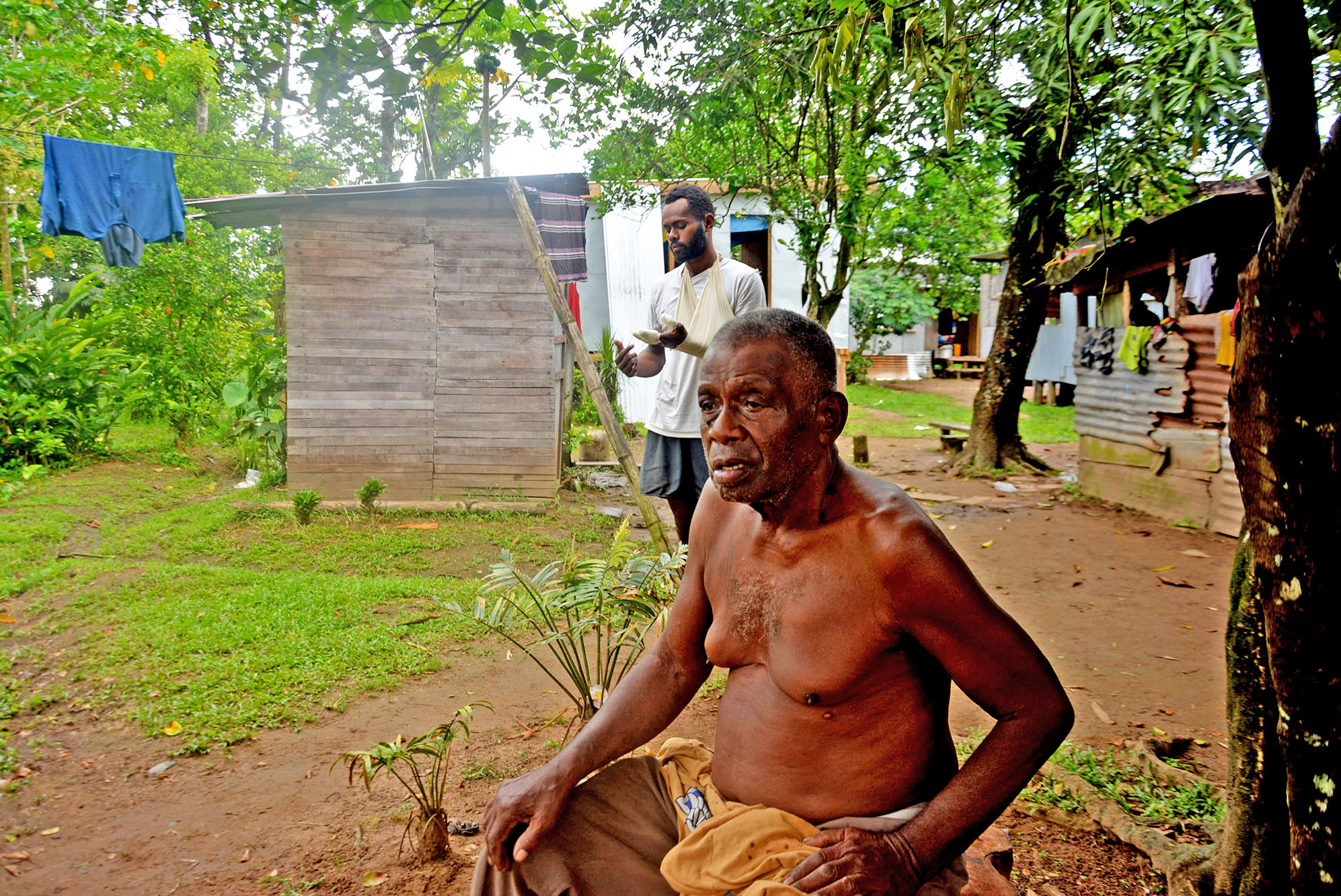 Anisi Uia and Kalusi Nokasau of Waidradra Village near Pacific Harbour expressing his views on sanitation problems they are facing. Picture: JONA KONATACI

FIFTY-FIVE people from nine families of the Marata clan in Waidradra Village in Navua have been using one pit toilet over the past decades because of extreme poverty.

This was revealed to this newspaper by village elder Anisi Uva.

Mr Uva, 68, said the facility constructed with corrugated iron was used by the nine families.

“We had to relocate the toilet beside the river because other villagers started complaining about the stench.

“With the little money earned I started building a new toilet because other people were using the same toilet we were using and at times they will break the lock,” he said.

His daughter Molekeni Maria, said it was hard for her because the toilet was located quite a distance from their homes.

“For us we got children and it is hard for us especially in the night but we have no choice but to use what we have,” he said.

Speaking from Korea, Minister for Health and Medical Services Dr Ifereimi Waqainabete said he had sent a team to visit the families and figure out the best way possible to assist them.

“It’s unhygienic. It’s everyone’s responsibility to ensure that every home has a toilet facility.

“The issue at Waidradra is complex, but as a Government we are going to help them,” he said.