‘One in five women harassed at work’ 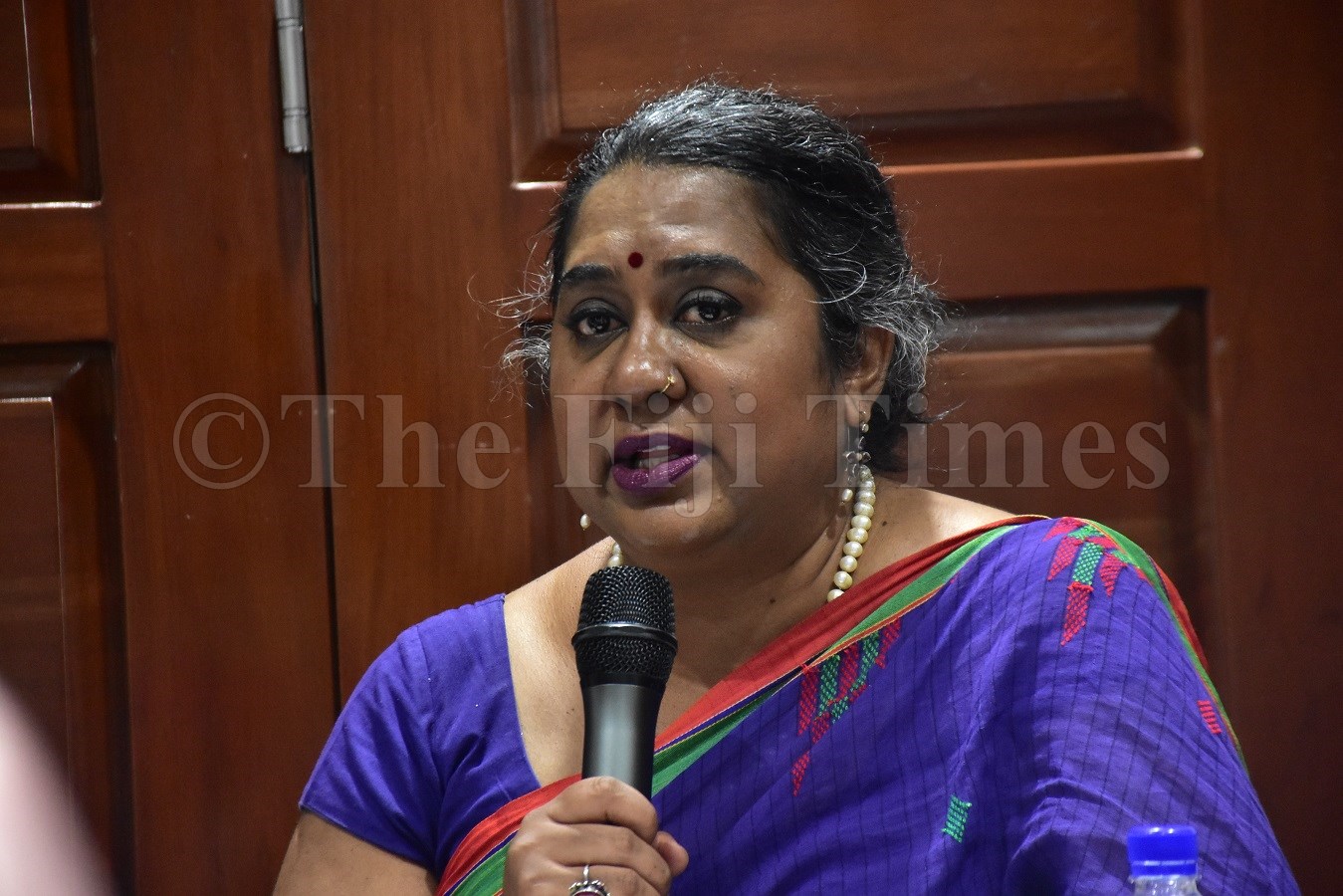 One in five women in Fiji faces sexual harassment in the workplace.

This, according to a study conducted by Fiji Women’s Rights Movement.

Speaking at the campaign launch of the 16 Days of Activism Against Violence Against Women yesterday, FWRM executive director Nalini Singh said there were regulations around sexual harassment in workplaces, however, the implementation was not progressing.

“We recently have seen some high profile cases where the perpetrators have been taken to the formal justice processes, which we think is a good thing because if it works as a deterrent, let it be a lesson for all those perpetrators who are getting away with such bad behaviour,” she said.

“And we know from our research that the prevalence rate for sexual harassment in the workplace is one in five women.

“From what we have seen over the last two decades, and so when we first did our prevalence study, it was one in three women and the successful lobby around regulations in this area, we now see one in five women.

“But, again, exactly the same type of barriers that we have talked about when it comes to women voicing the types of violence they face and including the violence in the workplace, are the same barriers – that culture of silence, the stigma and discrimination, she will lose her job, will be called a troublemaker, she’s not going to get promoted.

“All of these are issues that women face if they’re facing harassment or violence in the workplace, whether or when she decides to report and often we see that many organisations have policies and procedures but they’re not followed.

“Many times, when cases are reported, they are not followed through.”