One aim in mind 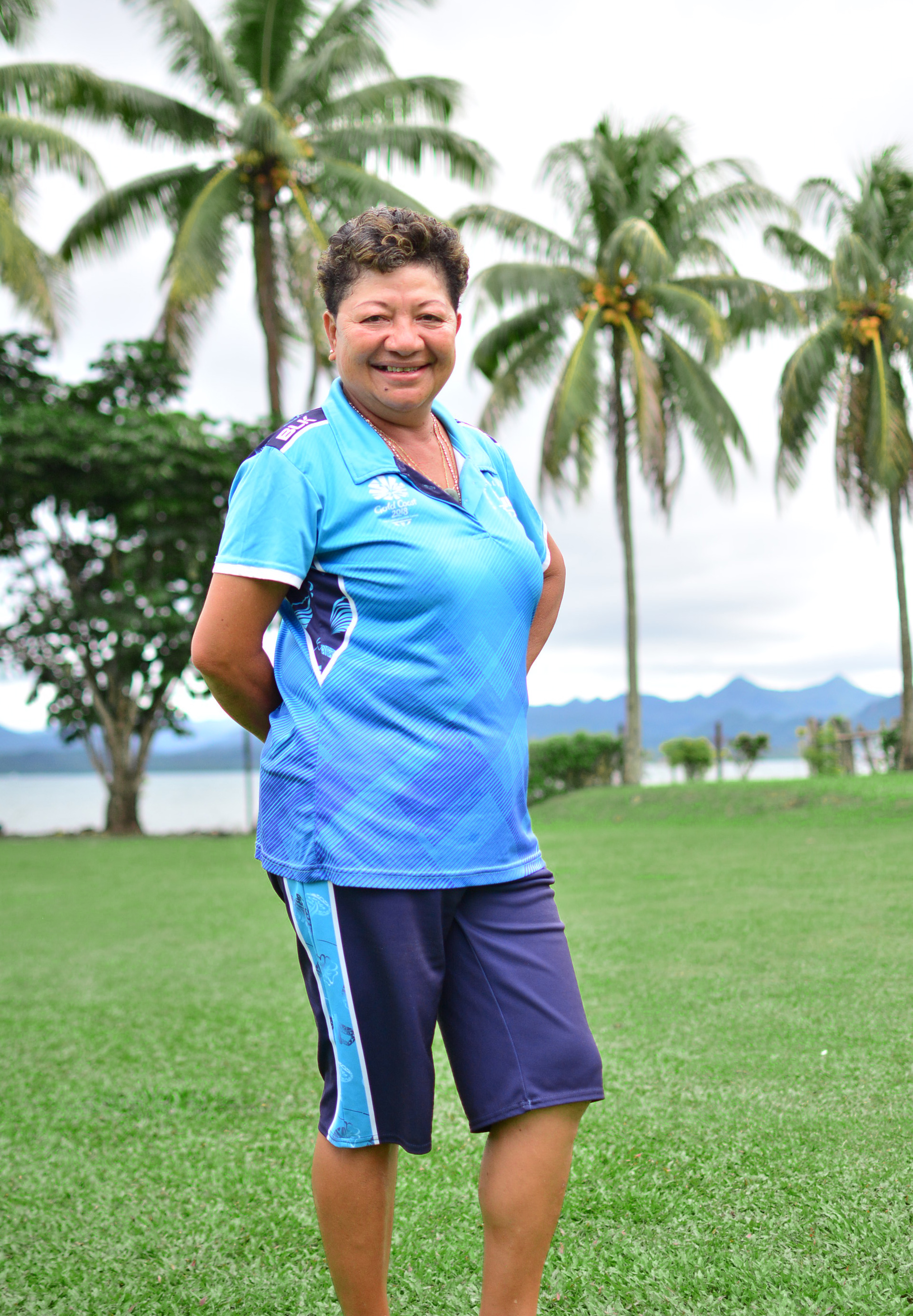 LITIA Tikoisuva has only one aim for the 2019 Asia Pacific Championship and that is to try and qualify for the World Bowls Championship next year.

Tikoisuva is one of the most experienced bowlers in the country and has represented Fiji for more than 20 years.

“The Asia Pacific Championship is very important for me and also for the rest of the bowlers here because it is the qualifier for the World Bowls Championship next year.

“My first world championship was in 1996 where I won a bronze medal in the pairs with Radhika Prasad and so I would need to try harder and prepare well to qualify again,” said Tikoisuva.

Tikoisuva will also use her experience at the championship to prepare for the coming Samoa Pacific Games.

The team is leaving today for Australia.