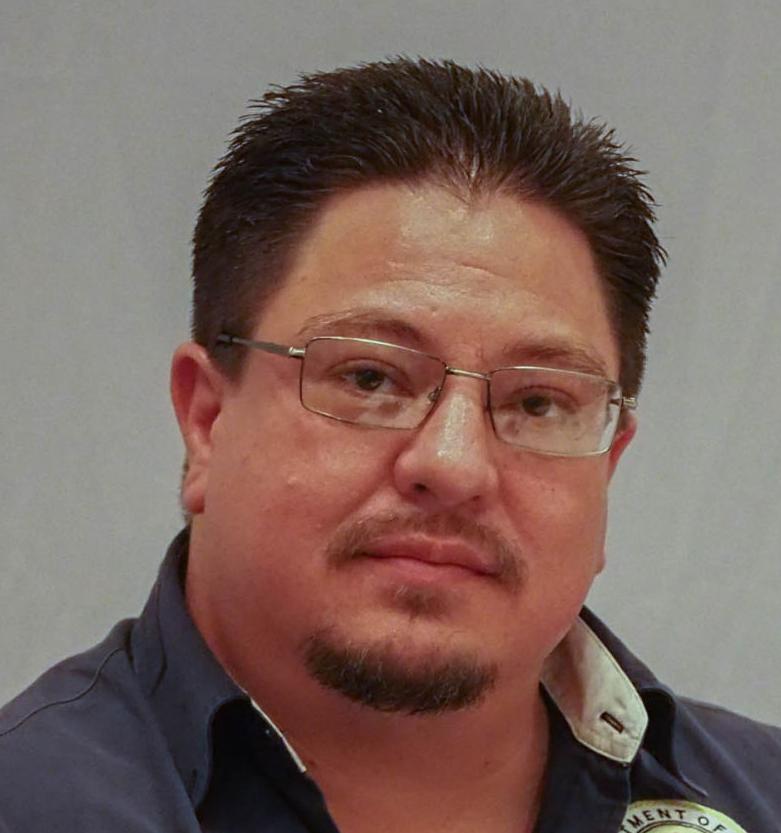 HAGÅTÑA, 16 NOVEMBER 2018 (THE GUAM DAILY POST) – JMI-Edison is the first Guam company in nearly three years to receive approval from the U.S. Citizenship and Immigration Services for its petition to bring 22 skilled foreign workers to Guam under the H-2B visa program to work on a nonmilitary-related construction project.

Greg Massey, the director of the Department of Labor Alien Labor Processing and Certification Division, said there have been one-off H-2B approvals, but the JMI-Edison request for H-2Bs is the first significant petition, unrelated to the buildup, to win approval from USCIS since late 2015.

JMI’s petition was granted two weeks ago, about the same time that the Guam Contractors Association asked the District Court of Guam to hold USCIS in contempt for its continued denial of H-2B petitions for nonmilitary-buildup work.

In the contempt motion, contractors’ attorney Jeff Joseph wrote that of the 708 nonmilitary H-2B petitions filed by Guam employers with USCIS since January 2018, “zero had been approved, with 91 positions having no action taken on them, and no communication from USCIS for over 90 days.”

That was until JMI’s petition for 22 H-2B workers was approved.

JMI-Edison President Ed Ilao is off island and was unavailable for comment on what some might perceive as a breakthrough in granting H-2B visas for a project unrelated to the military buildup.

However, John Robertson, who is chairman of the committee overseeing the Guam Contractors Association’s litigation against USCIS, is skeptical.

In an emailed response to The Guam Daily Post, he said USCIS “may be trying to defuse or negate the contempt complaint by approving a few petitions.”

Massey declined to comment on the contempt motion. The government of Guam is not a party to that lawsuit, he said.

However, there are two paths to approval for H-2B visas and Massey emphasised that the most promising path now for a Guam employer needing skilled foreign labor is to link the project to the buildup.

He points to Tuesday’s announcement by the governor that 5M Construction won approval to hire 38 foreign construction workers on H-2B visas for its Tsubaki Tower hotel construction project.

The approval was granted under the exemptions allowed to Guam in the 2018 National Defence Authorisation Act.

The NDAA includes a provision permitting Guam employers to hire up to 4,000 foreign workers under the H-2B visa programme so long as the work is related to the buildup. Since early April, USCIS has been granting H-2B visas to Guam employers who could prove they need skilled foreign labor for a buildup-related project.

5M succeeded in petitioning foreign workers for the Tsubaki hotel project, said Massey, after it was able to link the hotel’s construction to the military buildup. The Department of Defense agreed to designate the project as being associated with the military realignment to Guam.

The letter, written by GEDA Administrator Jay Rojas, with input from local immigration attorneys, states that “hotel construction on Guam is directly associated with the military realignment” and “is a vital component toward the overall success.”

The letter points out that the buildup will bring many different types of short-term visitors to the island including supervisory staff, engineers, federal regulators and military officers.

In addition, the argument for foreign workers for the hotel project stated the buildup will significantly increase the island’s population, creating additional demand for hotel accommodations in competition with the anticipated growth of the island’s tourism industry.

“As far as DOD is concerned this is a huge issue for them,” said Massey, adding, “we were on pins and needles” waiting for USCIS to decide on 5M’s petition for the hotel project.

USCIS’ approval of the H-2B petition for the Tsubaki hotel project is “huge news,” said Massey, because it might give “a little bit more confidence” to other developers on the sidelines who are looking to build hotels and encourage them now to put in similar applications and commit to their construction projects as well.