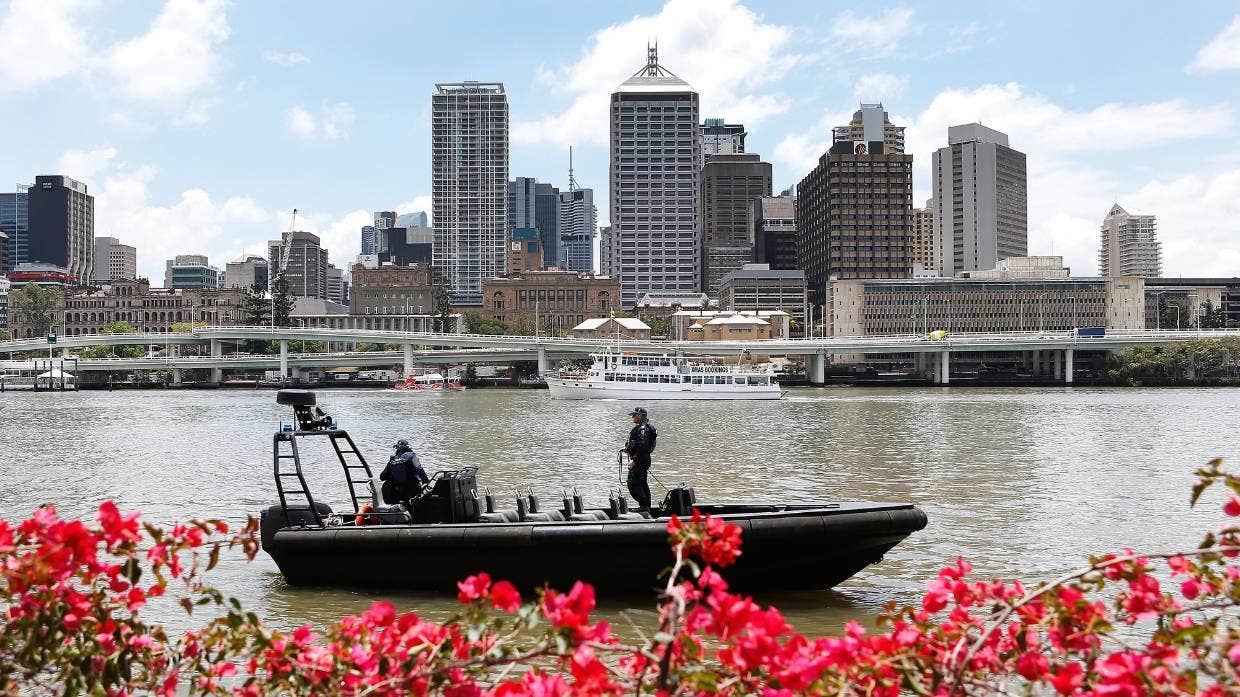 Brisbane is almost certain to host the 2032 Games after Olympics boss Thomas Bach described its bid as “irresistible” and recommended it to a vote of all IOC members.

Brisbane’s candidacy was unanimously supported by the IOC’s executive board following a three-day meeting in Lausanne and is now expected to be ratified on July 21, just two days before the opening ceremony in Tokyo.

It means that barring a wholesale revolt by IOC members against the new host city selection process they endorsed just two years ago, the Olympic flame will be lit at the Gabba 11 years from now.

Bach, the IOC president who, along with Australia’s Olympic supremo John Coates, has championed the new selection process, said discussions would continue with Brisbane’s rivals for 2032 with a view to finding host cites for the 2036 and 2040 Games.

Although Bach did not agree that Brisbane’s candidacy was a fait accompli, he confirmed the southeast Queensland bid is the only one that will be put to IOC members six weeks from now.

Brisbane’s bid was endorsed earlier this year by the IOC’s Future Host Commission responsible for identifying prospective host cities without resort to the competitive – and in some instances corrupt – bid processes of the past.

“The IOC executive board has decided to propose Brisbane 2032 for election by the IOC session in Tokyo, as host of the Games of the 35th Olympiad,” Mr Bach said.

“This commission looked in depth at all aspects of Brisbane 2032; the master venue plan, sustainability, feasibility and legacy and highlighting the impressive public support as well as the strong support across the entire political spectrum in Australia.