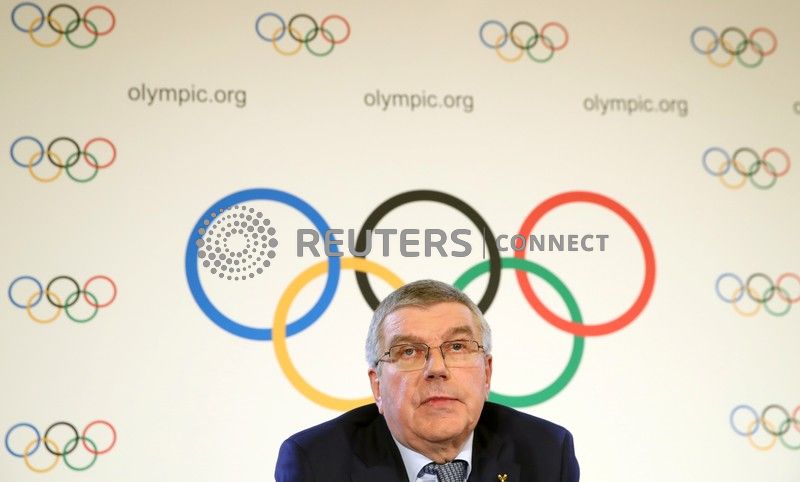 The participation of boxers at next year’s Summer Games was cast into doubt last November after the IOC launched an inquiry into financial and governance issues at AIBA, which has been in turmoil for years.

“The question we are confronted with is, who will organise it? Will it be AIBA or will we have to find a different way?

“This depends on the results of an ongoing inquiry we have into AIBA which is looking at governance, finance, judging and refereeing — it is very, very serious.”

Bach expected the IOC inquiry to make its recommendations at an executive board meeting in Lausanne on May 22.

Boxing Australia director Johan Linde, who quizzed Bach on the issue, told Reuters he thought it would be extremely difficult to organise the competition, especially qualification, in the 14 months before the Tokyo Games open.

Bach, though, was sanguine about the prospect.

“We want to do this because boxing is important Olympic sport, it is a universal sport, so we want to have boxing on the programme,” he said.

“If the cases arises we would have to make an effort to have it and to have the qualification process.

“Organising a sports event is not rocket science so I guess we will be able to manage it.”

Bach was also questioned about the imbalance between the three women’s boxing events at the last two Olympics and the 10 gold medals up for grabs for the men.

“At a time when we still on speaking terms with AIBA, we had more or less agreed that we will have gender equality in the Olympic competition in Tokyo,” he said.

“You can be assured that whoever organises the Olympic competition, we will insist on this principle of gender equality for boxing.”