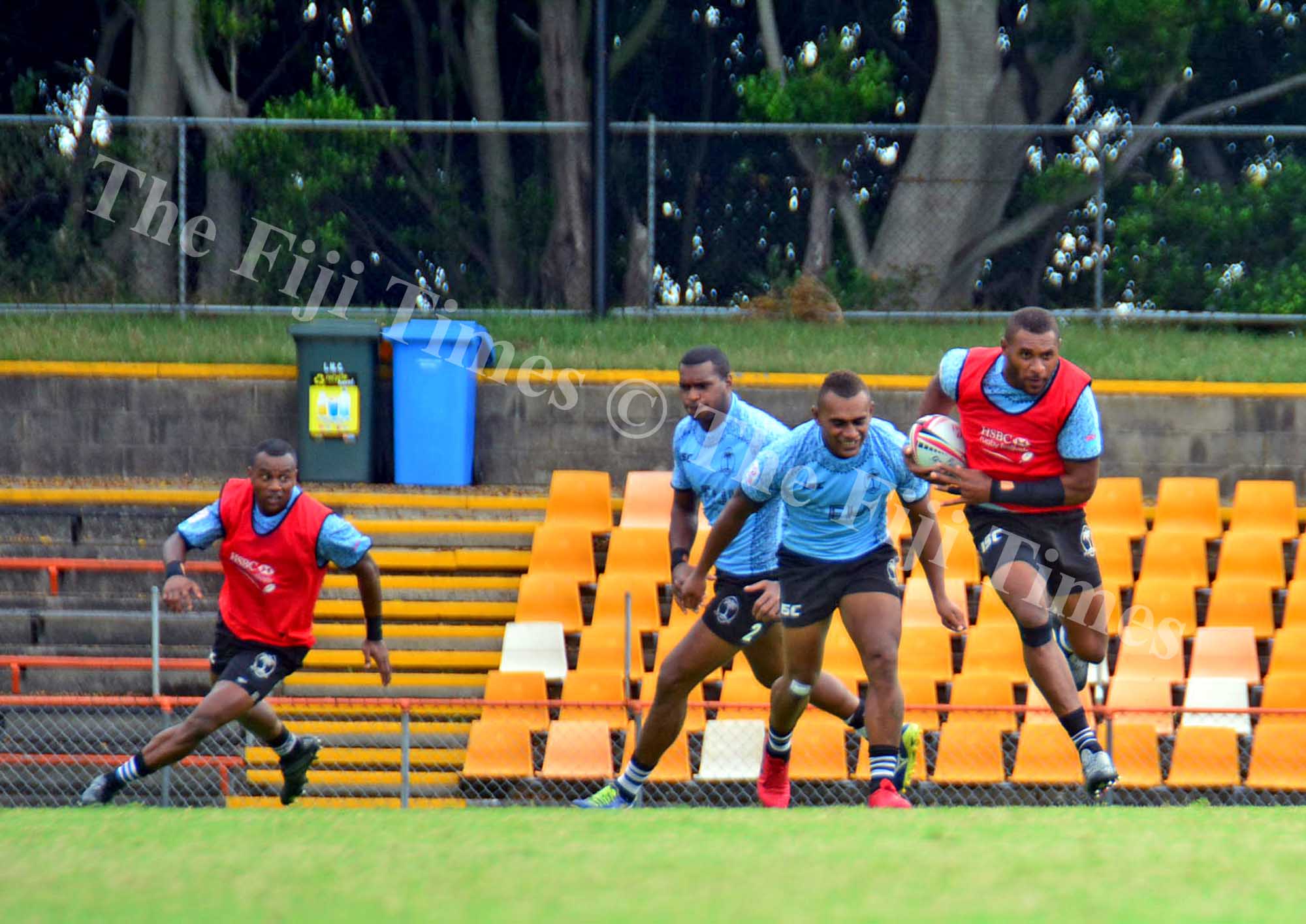 OLYMPIC gold medalist Jasa Veremalua highlights the importance of teamwork as a benefiting factor for the Fiji Airways Fiji 7s team to the London ,7s tournament that kicks-off this today.

The former Fiji 7s rep currently plays for the San Diego Legion in the USA in the rugby 15s code as a lock forward and at times at the flanker position.

“In sevens rugby, the mental challenge and physical distress comes in the elimination stages and it is very important for the players to have a strong bond and connection as a team because teamwork and understanding each other will be their weapon against their opponents,” said Veremalua.

“Communication is vital at the elimination stages and that is where the strong team bond is seen and if we have a good team and a strong bond then nothing stands in the way of Gareth and the boys.

Veremalua believes in Baber and his boys to complete the season on a high note.

“Baber has one of the youngest players in the series but they stood their ground and held the fort for Fiji 7s and its expectations and I’m proud of them and where they’ve reached.

“People will be expecting them to win the series and I would to see them have fun and play their own style of rugby because if they are comfortable in their own pattern then I’m positive we will defend London and win the series,” Veremalua said.

Meanwhile, Fiji plays Kenya at 9:36pm Saturday, then plays France 12:42am Sunday and the final pool game against Samoa at 3:48am