Olga Kurylenko: ‘Black Widow’ costume was difficult to put on 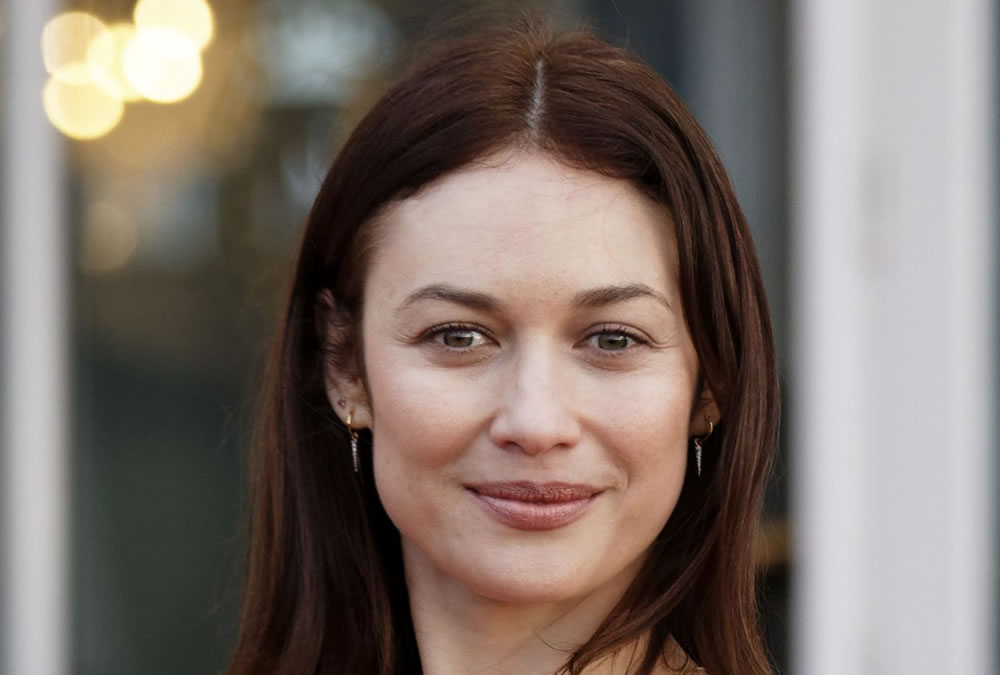 Olga Kurylenko says that it was a complex task to get into Taskmaster’s costume in Black Widow.

The 41-year-old actress stars as the superhero in the new Marvel Cinematic Universe (MCU) movie and admits that it was a “whole big deal” getting dressed up as the character.

Olga told ComicBook.com: “It took a while and I needed more than one person helping me.

So there’s no way you can get dressed by yourself. So, yeah, it’s a whole big deal. “And of course, the makeup also.

The first hours in the makeup chair were long because it takes a long time to do all of that without giving out the… without spoilers, I’m not going to say, but the whole thing is a lot of work, and that’s what’s so exciting.

“Because in the end, the ending look is really cool. I’ve never played a character, I mean, that cool, that complex. So it’s just very, very exciting.”

The Quantum of Solace actress confessed that the bulky costume increased the difficulty of performing Taskmaster’s stunts.

Olga said: “The Taskmaster’s skills are very complex and amazing and almost unbeatable, so a few people had to be involved in doing stunts for the character. And yeah, I wish I could do everything by myself.

“I mean, I love stunts and I love martial arts and just moving and doing all these things. I enjoy it personally.

So, I mean, obviously, I would love to do as much as possible.

“But that costume is quite something.

It doesn’t make it easy to do those moves in that costume because it’s quite bulky and heavy, and it feels hot inside.”