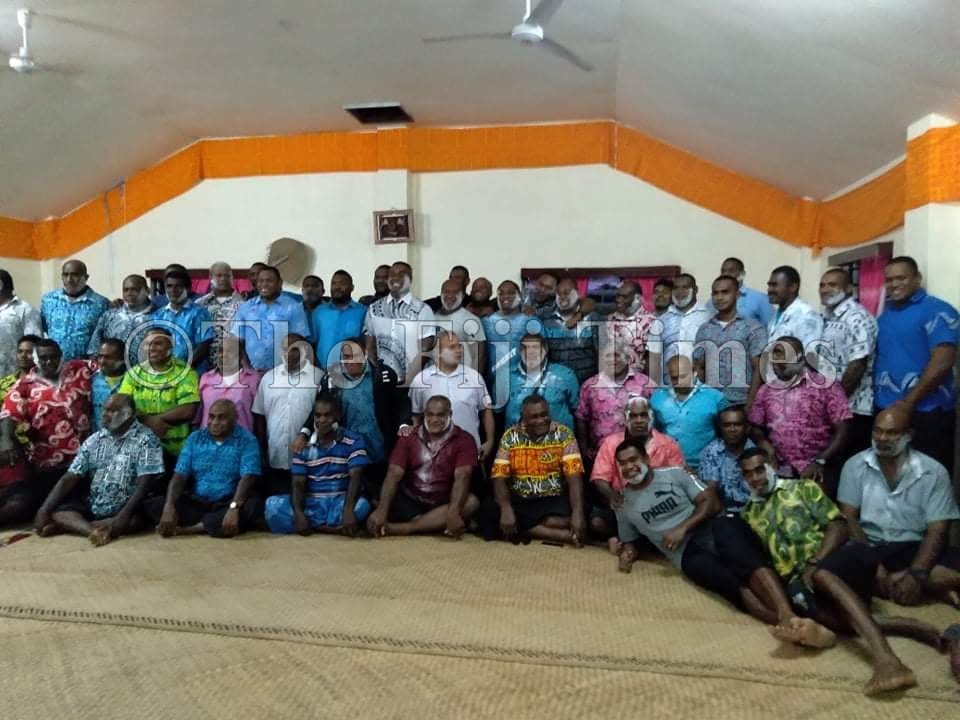 Members of the 'Old War Horses' of Nakuruvakarua at their meeting on July 4, 2020. Picture: ERONI TUINUKU

Former Nadroga rugby players from the 1970s to date continue to bond and meet every week with one goal and that is to build a foundation of brotherhood and supporting their sons and brothers who will be representing the province in the Skipper and Farebrother championships.

Known as the Old War Horses of Nakuruvarua, the group has been visiting former players who are bedridden and at their golden age.

The group was recently formed with former Stallions reps from Suva, Nadroga, Nadi, Lautoka and those in overseas working as a team to strengthen their bond as legends of Nadroga rugby.

The group met at Talenavuruvuru in Sigatoka today to plan ahead of their next get together and making a difference in the province.