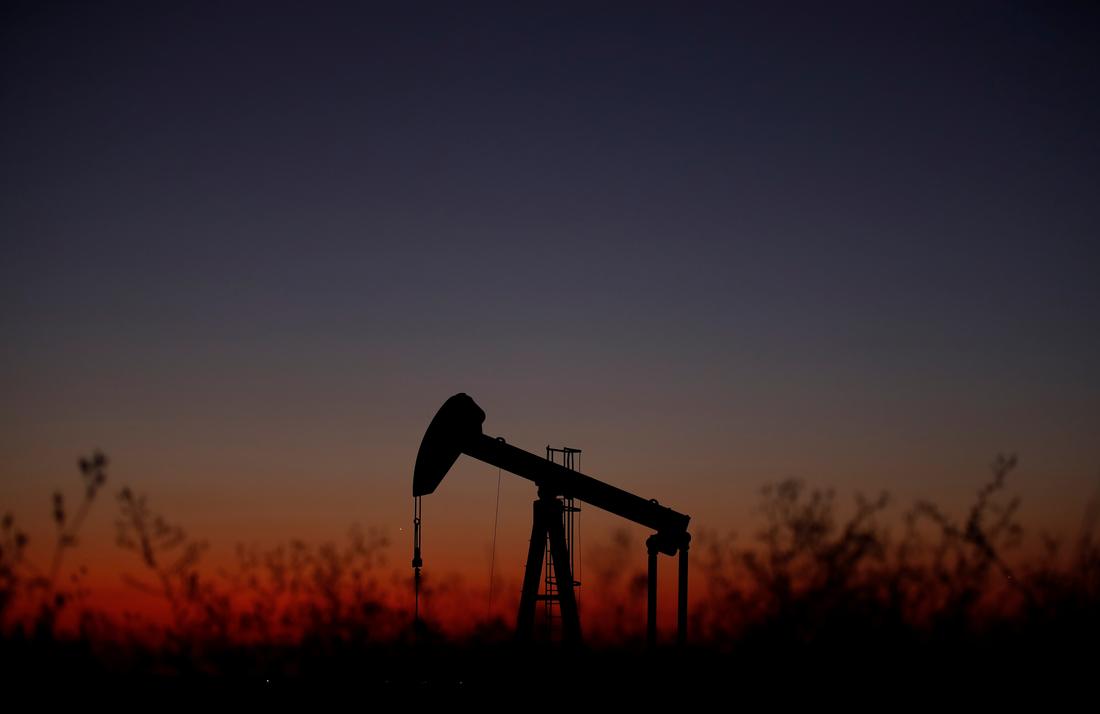 “Memorial Day weekend did not bring U.S. motorists out in droves like many market bulls were hoping,” RBC Capital Markets analyst Christopher Louney said in a note.

Looking ahead, traders will be focusing on the outcome of talks on output cuts between members of OPEC+, the Organization of the Petroleum Exporting Countries (OPEC) and allies including Russia, in the second week of June.

Saudi Arabia and some OPEC members are considering extending record production cuts of 9.7 million barrels per day beyond June, but have yet to win support from Russia.