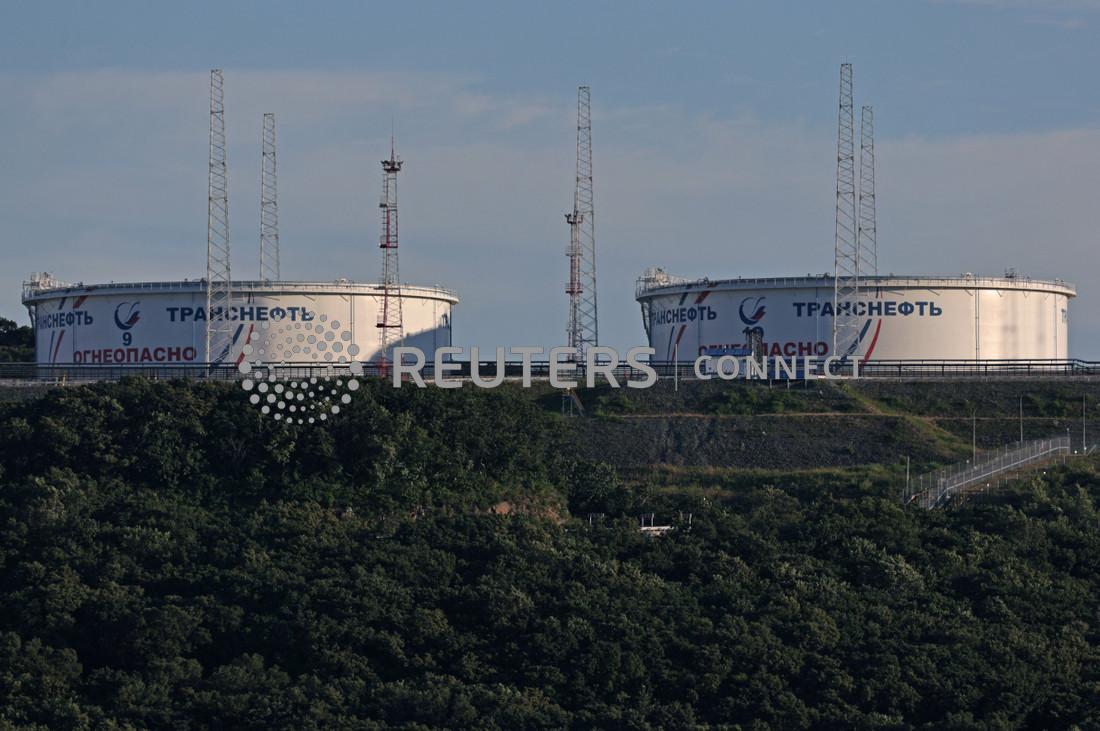 Oil futures fell about 3% during the previous session.

China’s fuel product exports will rebound in August to near the highest for the year so far after Beijing issued more quotas in June and July, although broader curbs are set to cap shipments at seven-year lows for 2022, analysts and traders said.

In the United States, total output in the major U.S. shale oil basins will rise to 9.049 million bpd in September, the highest since March 2020, the U.S. Energy Information Administration (EIA) said in its productivity report on Monday.

Investors also watched talks to revive the 2015 Iran nuclear deal. Oil supply could rise if Iran and the United States accept an offer from the European Union, which would remove sanctions on Iranian oil exports, analysts said.

Iran responded to the European Union’s “final” draft text to save a 2015 nuclear deal on Monday, an EU official said, but provided no details on Iran’s response to the text. The Iranian foreign minister called on the United States to show flexibility to resolve three remaining issues.