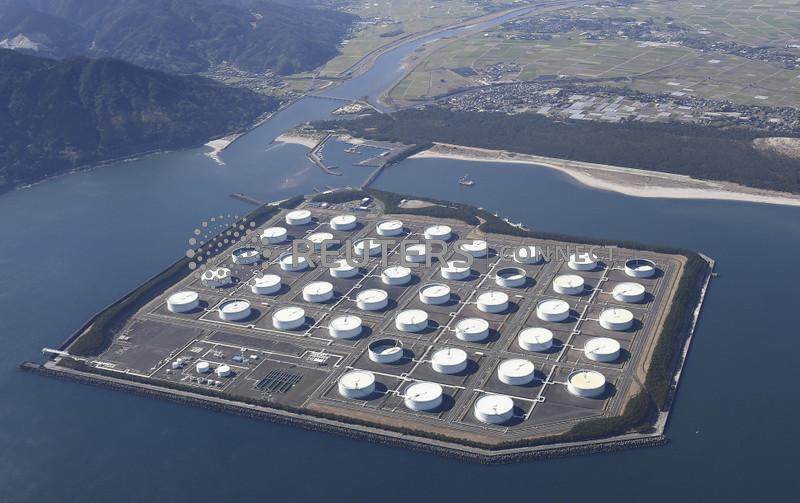 TOKYO (Reuters) – Oil prices fell on Wednesday as the U.S.-led coordinated release of stocks from strategic reserves eased concerns over tightness in global supply, while investors took profits from the previous day’s rally ahead of the U.S. Thanksgiving holiday.

“Behind the decline is also profit-taking ahead of the U.S. holiday,” he said, adding concerns over slower demand in Europe amid a resurgence in the COVID-19 pandemic also weighed on sentiment.

The United States said on Tuesday it would release millionsof barrels of oil from strategic reserves in coordination withChina, India, South Korea, Japan and Britain, to try to coolprices after OPEC+ producers repeatedly ignored calls for morecrude.

Japan will hold auctions for about 4.2 million barrels of oil out of its national stockpile, the Nikkei newspaper reported on Wednesday.

Still, some analysts said the effect on prices of the coordinated release was likely to be short-lived after years of declining investment and a strong global recovery from the COVID-19 pandemic.

“The threat of more supply in the short term certainly creates an artificially looser oil market for the next 1-2 month period,” Louise Dickson, senior oil markets analyst at Rystad Energy, said in a report.

“However, the move by (U.S. President) Biden and other leaders may just be pushing the supply issue down the timeline, as emptying out storage will put even further strain on already low oil stockpiles,” he added.