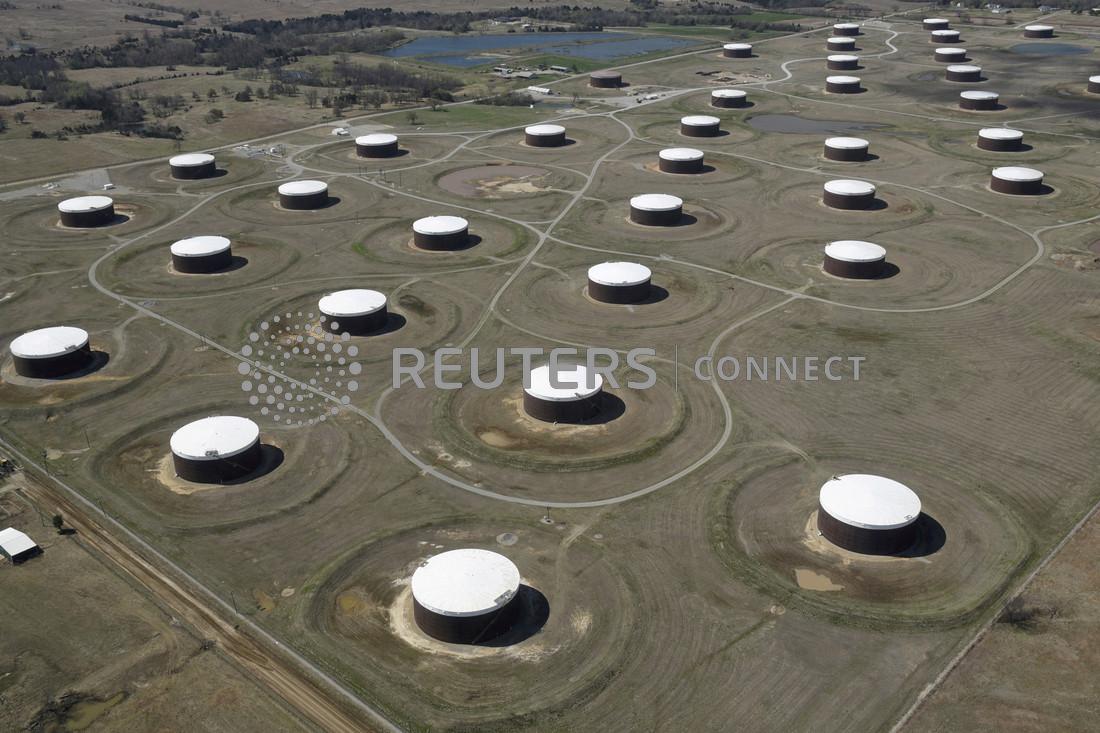 HOUSTON (Reuters) – Crude oil prices slipped on Tuesday on concerns about a global economic slowdown and as preliminary data indicated a bigger than expected build in U.S. oil inventories.

U.S. business activity contracted in January for the seventh straight month, though the downturn moderated across both the manufacturing and services sectors for the first time since September and business confidence strengthened as the new year began.

The U.S. economy “still could roll over and some energy traders are still sceptical on how quickly China’s crude demand will bounce back this quarter,” OANDA analyst Edward Moya said in a note.

Economies in the six-member Gulf Cooperation Council (GCC) will grow this year at half the rate of 2022 as oil revenues take a hit from an expected mild global slowdown, according to the median view from a Reuters poll of economists.

Crude stocks rose by about 3.4 million barrels in the week ended Jan. 20, according to market sources citing American Petroleum Institute figures on Tuesday. That was triple the build of about 1 million forecast in a preliminary Reuters poll on Monday.

Official data from the U.S. Energy Information Administration will be released at 10:30 a.m. (1530 GMT) on Wednesday.

Meanwhile, an OPEC+ panel is likely to endorse the producer group’s current oil output policy when it meets next week, five OPEC+ sources said on Tuesday, as hopes of higher Chinese demand driving an oil price rally are balanced by worries over inflation and a global economic slowdown

Bank JP Morgan raised its forecast for Chinese crude demand but maintained its projection for a 2023 price average of $90 a barrel for Brent crude.

“Absent any major geopolitical events, it would be difficult for oil prices to breach $100 in 2023 as there should be more supply than demand this year,” it said in an analyst note.

Crude oil prices in physical markets have started the year with a rally on increased buying from China after the relaxation of pandemic controls and on trader concern that sanctions on Russia could tighten supply.

Investors have also piled back into petroleum futures and options at the fastest rate for more than two years as concerns over a global business cycle downturn eased.