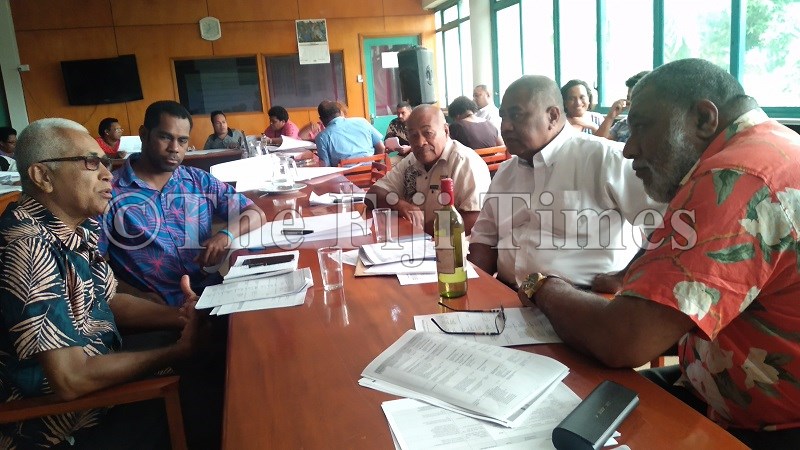 MINISTRY of Fisheries officials raided a seafood company in Labasa this week after reports of alleged illegal activities.

This was revealed at the Macuata Natural Resource Management consultation.

District representatives had raised concerns about the alleged trade of beche-de-mer despite a ban imposed by Government in 2017.

A ministry official informed participants at the consultation that they had received similar reports which resulted in the raid.

He assured district representatives and traditional leaders that the ministry was aware of the issue.

The official told chiefs present at the consultation that they also needed their support and it was vital for them to work together.

During the forum, it was discussed that the company continued to buy beche-de-mer from villagers in the Udu Point area.

Northern Divisional Police Commander Senior Superintendent of Police Eparama Waqa said he was not aware of the raid.

He said it could have been conducted by Fisheries Ministry officials.