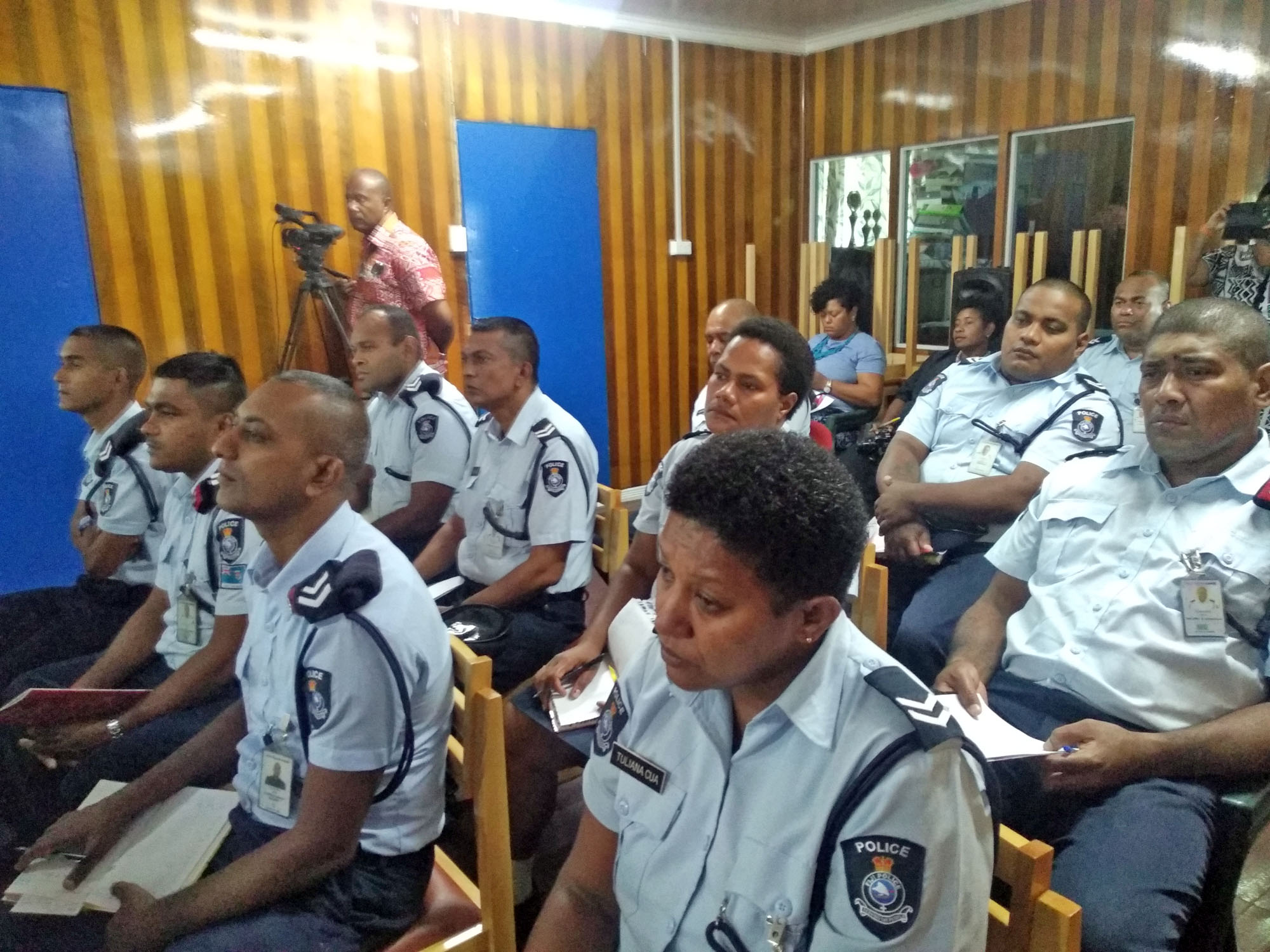 In opening a week-long management and leadership training for non-commissioned officers in Labasa yesterday, ACP Qiolevu did not vacillate from his stand as he sternly warned: “If you compromise, then get out of the force. The force is not for you.

“Some investigations have no evidence so you better not compromise the investigations. If you are doing things that are not good, people will know and God is watching.

“Sometimes you are a problematic factor, you do not want to listen, sometimes you do things the way you think is right but not the way of the organisation.”

ACP Qiolevu told officers that days of giving excuses such as no vehicles available were long gone.

“We have provided more than enough vehicles for service delivery so don’t give this as an excuse,” he said.

“It is wrong. We are NCOs, we draw the line, we are leaders.”

There were two very important areas ACP Qiolevu said NCOs needed to work on, which included community policing and investigations.

“Community policing is bridging the gap with people and we need to build on this and for investigations, do not compromise so learn a lot on these two issues during the four days workshop.

“Post officers should go out for community policing and we have a lot of police posts, but make sure that it’s not just another white elephant.”

Farmer in custody following the death of another farmer in Sawani

Suspects in custody after weekend drug raids in the North