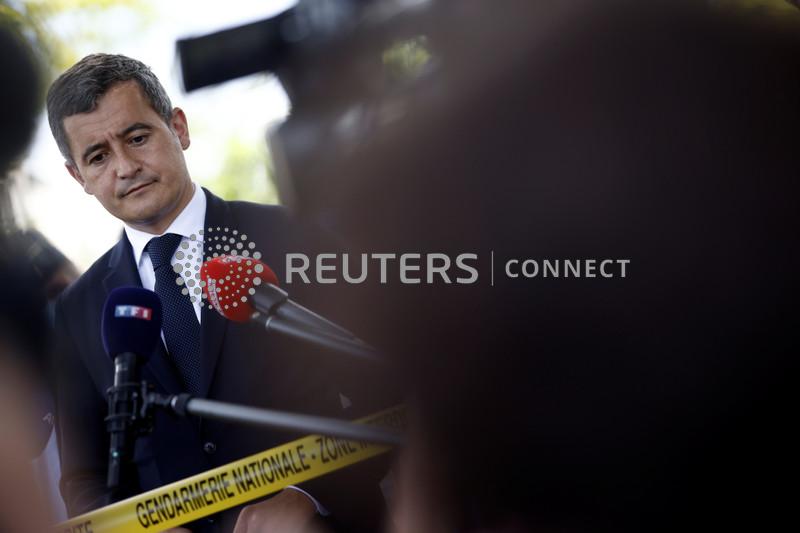 Darmanin said in a Twitter post that an investigation had been opened and everything was being done to find the perpetrator. He did not give a motive for the stabbing.

Quoting a police source, BFM TV said the police officer was stabbed after an altercation with four or five people in a shopping mall.