OFC Women’s U19 Championship: Fiji fails to qualify for semis 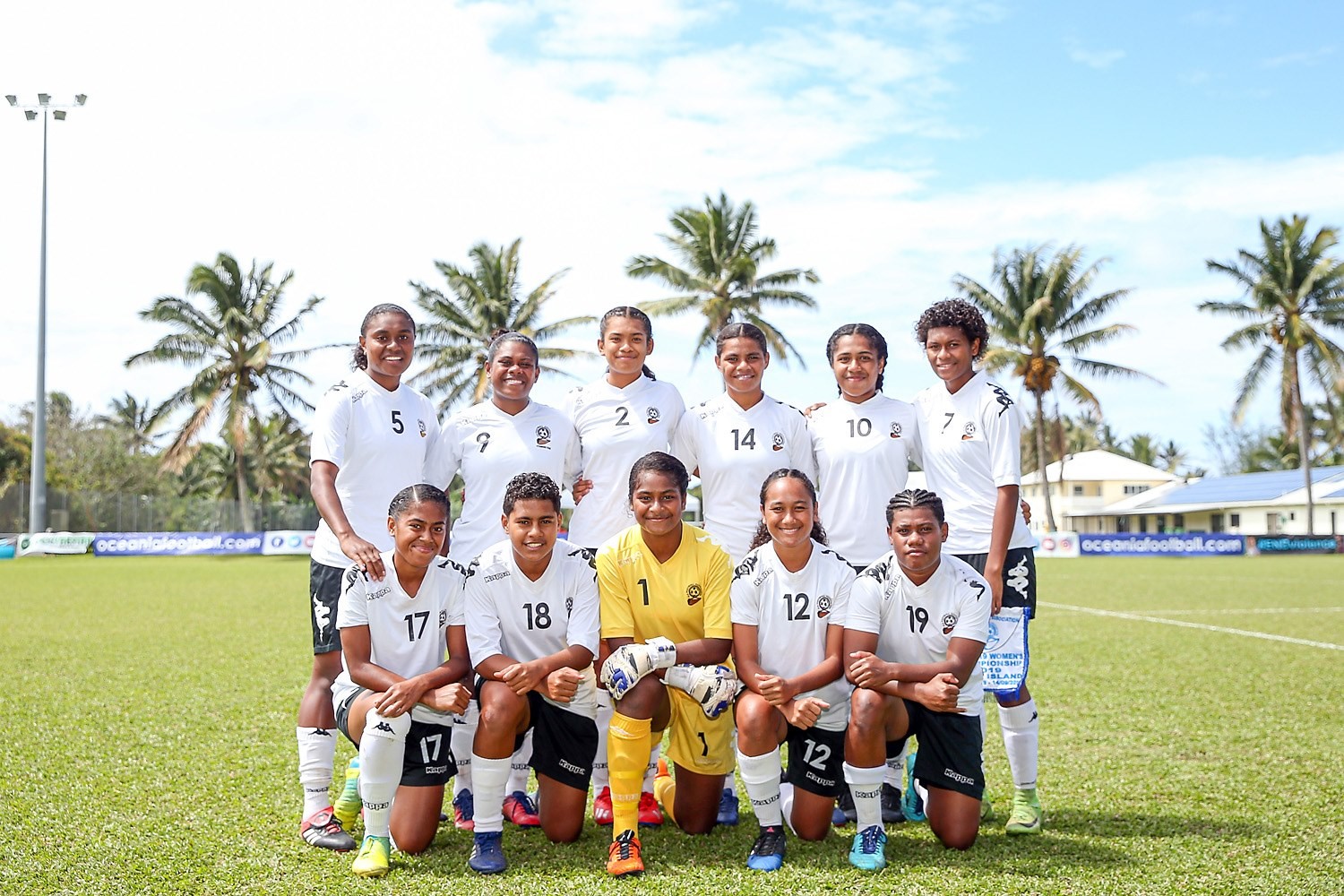 The Fiji Women's U19 side. Picture: OFC

The Vodafone Fiji women’s Under-19 side failed to qualify to the semi-finals of the OFC Women’s U19 Championship.

Fiji won two of its three pool games to finish second in its group behind Vanuatu.

The tournament structure had a three pool system which denied Fiji a spot in the last four.

New Zealand, Tahiti, Vanuatu and New Caledonia which feature in the semi-finals.