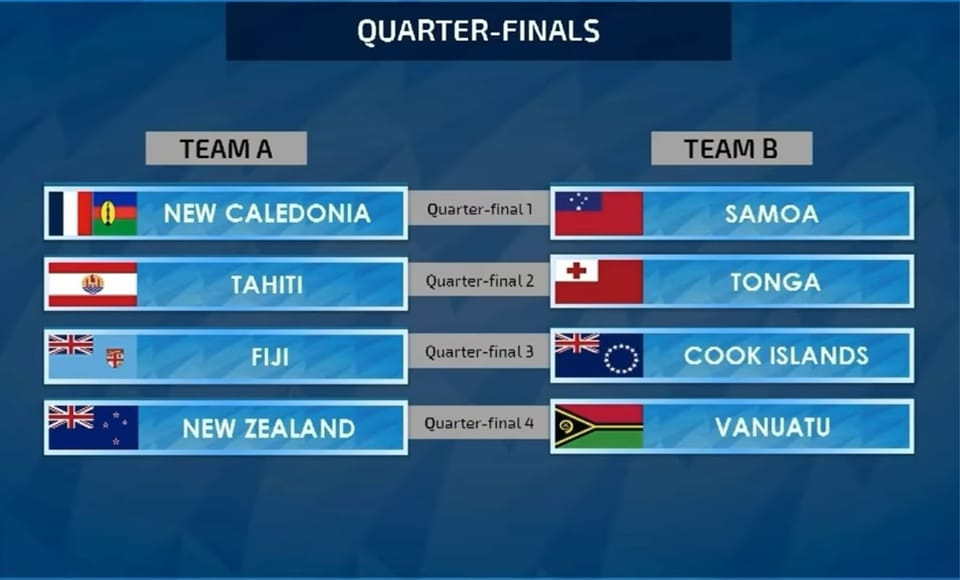 The Digicel Baby Bula Boys face the Cook Islands in the quarter-final stages of the OFC Under-17 Championship.

The match will be played on Sunday at 4pm at the HFC Bank Stadium in Laucala Bay, Suva.

The match will be followed by New Zealand taking on  Vanuatu at 7pm.

A day before, New Caledonia faces Samoa at 4pm while Tahiti take on Tonga at 7pm.

The finalists from the championship qualify for the FIFA U17 World Cup in Peru later this year.