OFC U16 Women’s Champs postponed due to measles outbreak 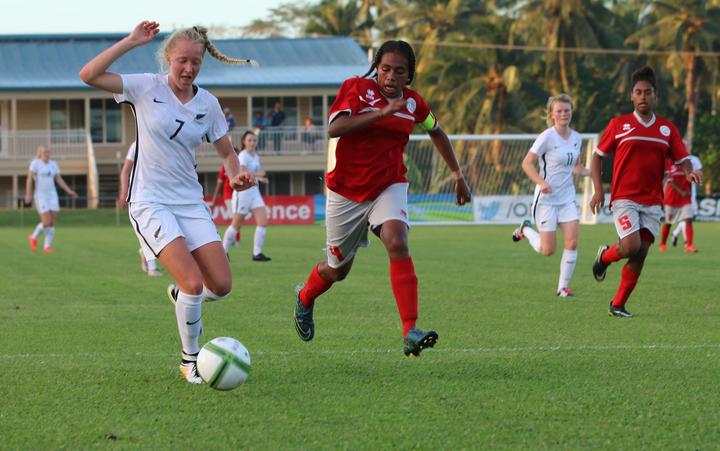 The Oceania Under 16 Womens Football Championship has been postponed untill next year due to the measles epidemic in the region.

The tournament, which is a qualifier for the 2020 FIFA Under 17 Women’s World Cup in India, had been scheduled to kick-off in Tahiti next weekend.

The Oceania Football Confederation said it was “determined to put health and safety first” with its Executive Committee deciding to delay the competition following new advice provided by health authorities in Tahiti, which recommended cancelling travel to French Polynesia in case a person’s vaccination status is not known.

Despite the considerable financial and logistical impacts associated with the postponement, the Executive Committee said the decision was made in the best interest of the Pacific population.

OFC and the Tahitian Football Federation will will work together to confirm a new date for hosting the OFC Under 16 Women’s Championship in 2020.

New Zealand are the reigning title holders, having won all four previous editions of the OFC Under 16 Women’s Championship.