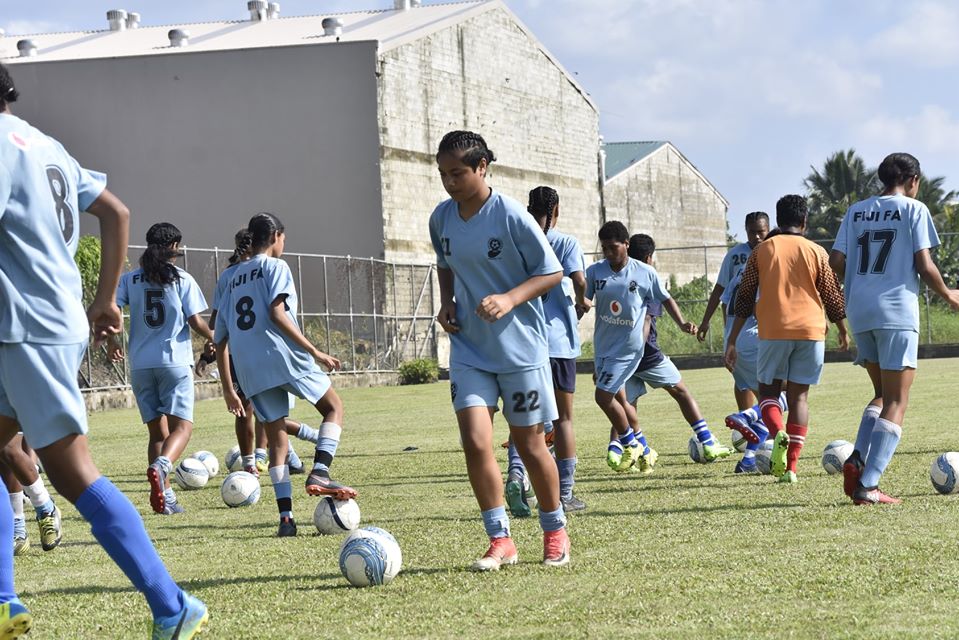 The OFC U-16 Women Championship scheduled to take place in Tahiti in December 2019 has been postponed till next year by the OFC Executive Committee due to the measles epidemic in the region.
OFC Executive Members and the entire OFC administration are determined to put health and safety first and despite the considerable financial and logistical impacts associated with the postponement, the Executive Committee’s decision was made in the best interest of our Pacific population.

The decision was made following new advice provided by health authorities in Tahiti regarding the risks associated with the spreading of the measles virus across the Pacific, and recommendations to cancel travel to French Polynesia in case of a person’s vaccination status is not known.

The postponement will allow all participating teams and officials to meet the recommendations of the Tahitian health authorities.

The OFC General Secretariat and Fédération Tahitienne de Football will work together to secure a suitable date for hosting the OFC U-16 Women’s Championship in 2020.