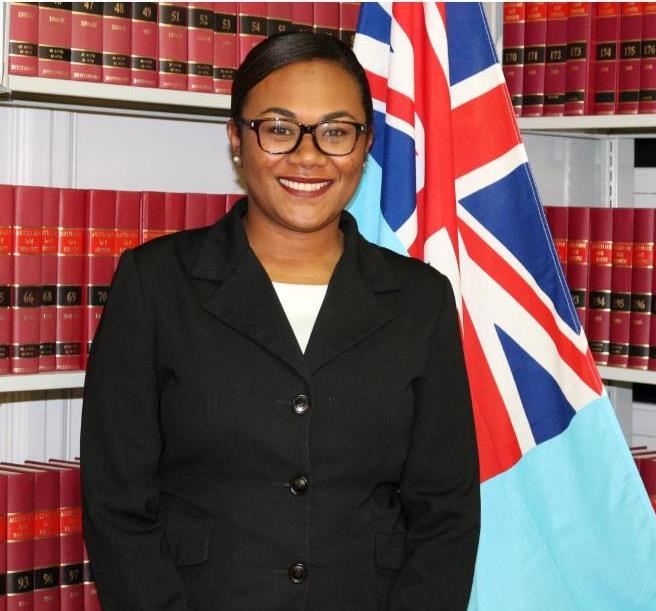 ODPP Senior Legal Officer, Siteri Navia has been selected to serve as a Legal Officer with UNITAD in Iraq. Picture: SUPPLIED

STATE Prosecutor, Siteri Navia will serve as a legal officer with the United Nations Investigative Team to promote Accountability for Crimes Committed by  Da’esh/ISIL (UNITAD) in Iraq.

The Office of the Director of Public Prosecutions (ODPP) senior legal officer who was selected for the position will begin with her new role with UNITAD next month.

Ms Navia who joined the ODPP as a Legal Officer in 2013 will be assigned to the Sexual and Gender Based Violence and Children’s Unit and will support the investigations of sexual violence and violence against children committed by the terrorist group ISIL that may amount to war crimes, crimes against humanity and genocide.

She was awarded the ODPP Prosecutor of the Year in 2017 and was promoted to Senior Legal Officer last year and stationed as officer in charge of the ODPP Sigatoka.

The ODPP congratulates Ms Navia on her acceptance in the new position and wishes her well in her career.