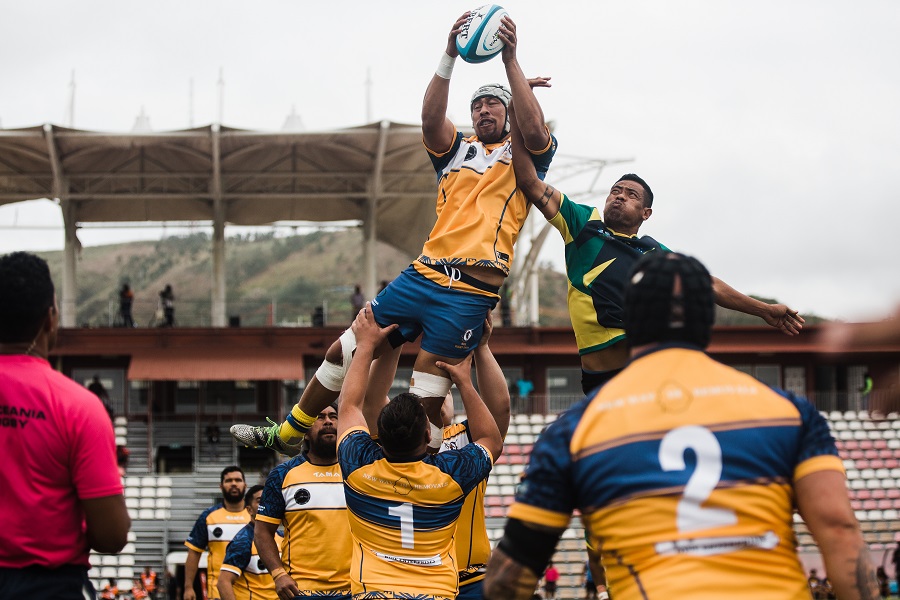 With COVID-19 continuing to effect sports globally, rugby has also fallen prey with the cancellation of the Oceania Rugby Men’s XV Championships scheduled for August this year in Papua New Guinea.

A statement released by Oceania Rugby relayed that continued travel and quarantine restrictions remains a player welfare concern for teams across the region which ultimately led to this decision.

The World Rugby U20 Trophy has also been cancelled in September due to continued uncertainty surrounding international travel.

“The difficult but appropriate decision has been taken in line with the relevant government and public health authority advice and with the welfare of players, staff and wider society across the region as the top priority,” the statement said.