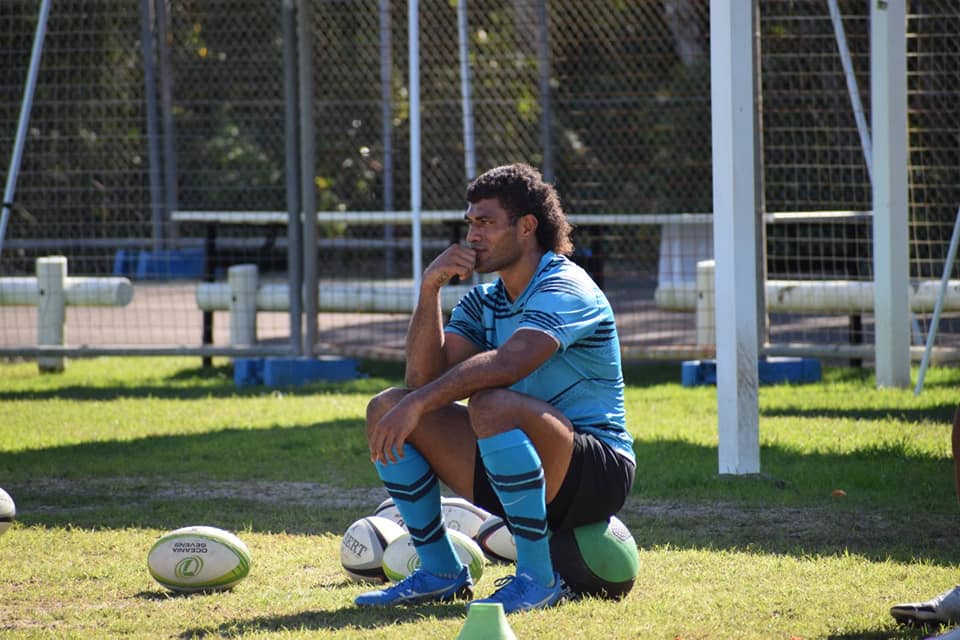 Fiji 7s coach Gareth Baber knows that Australia and New Zealand have the Olympics gold medallists in the cross-hairs ahead of this week’s Oceania 7s tournament.

However the Welshman has been happy with the response from his warriors choosing to focus on their game to fuel the campaign ahead and not dwell on their Pacific rivals.

“There has been a lot going on back home like the pandemic over the last few months and I am pleased that the boys have chosen to think of their families and just put one foot in front of the other,” Baber said.

“They know the challenge ahead is an exciting one and they get back to playing international rugby and get back to do what they love doing.”

With Australia and New Zealand having more international game time with the recently completed Trans-Tasman trials in Auckland, Baber likens our Pacific neighbours going into the Oceania 7s with more possession but knows firsthand Fiji were a talisman on its own and has proved time and time again they were up to the task against the odds.

“Without possession, if we can get the elements right and create pressure without the ball, I know that there is only one team in the world that can score the amount of tries that we do with the least number of rucks and least number of passes.

“Particularly with the skills we have naturally in our game, there is a plan to play our game with ease and clarity on the field to do what we have to do,” he said.

Fiji play Australia in their first clash on Friday in Townsville, Australia.