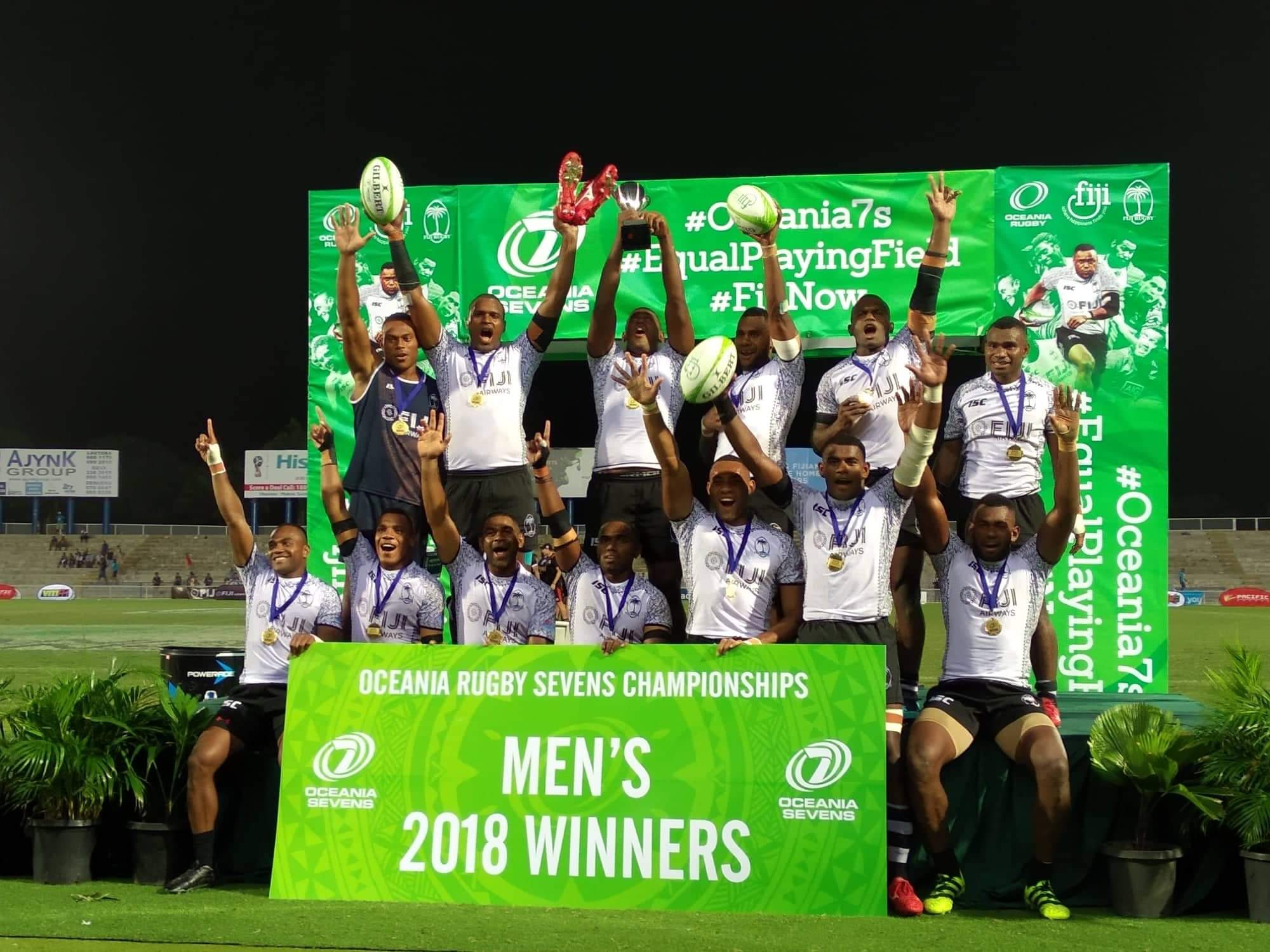 THE Oceania Rugby Sevens Championship returns to Suva in November this year.

The tournament which also serves as a regional qualifier for the Tokyo 2020 Olympics, encourages equal opportunities for Women’s rugby and Deaf rugby across Oceania and beyond.

“Oceania Rugby continues to build and broaden opportunities for Women in Rugby in he region,” Cook said.

“To have Vanuatu field an International Rugby team for the very first time, exemplifies our commitment to promoting an equal playing field for all in Rugby” he added.

“In our commitment to inclusiveness and providing an equal playing field not only across gender, we will also promote rugby for special needs athletes and this year’s aspirations for deaf athletes will be a milestone occasion for the tournament,” Schuster said.