Oceania 7s: Fijiana through to final; coach confident of qualification 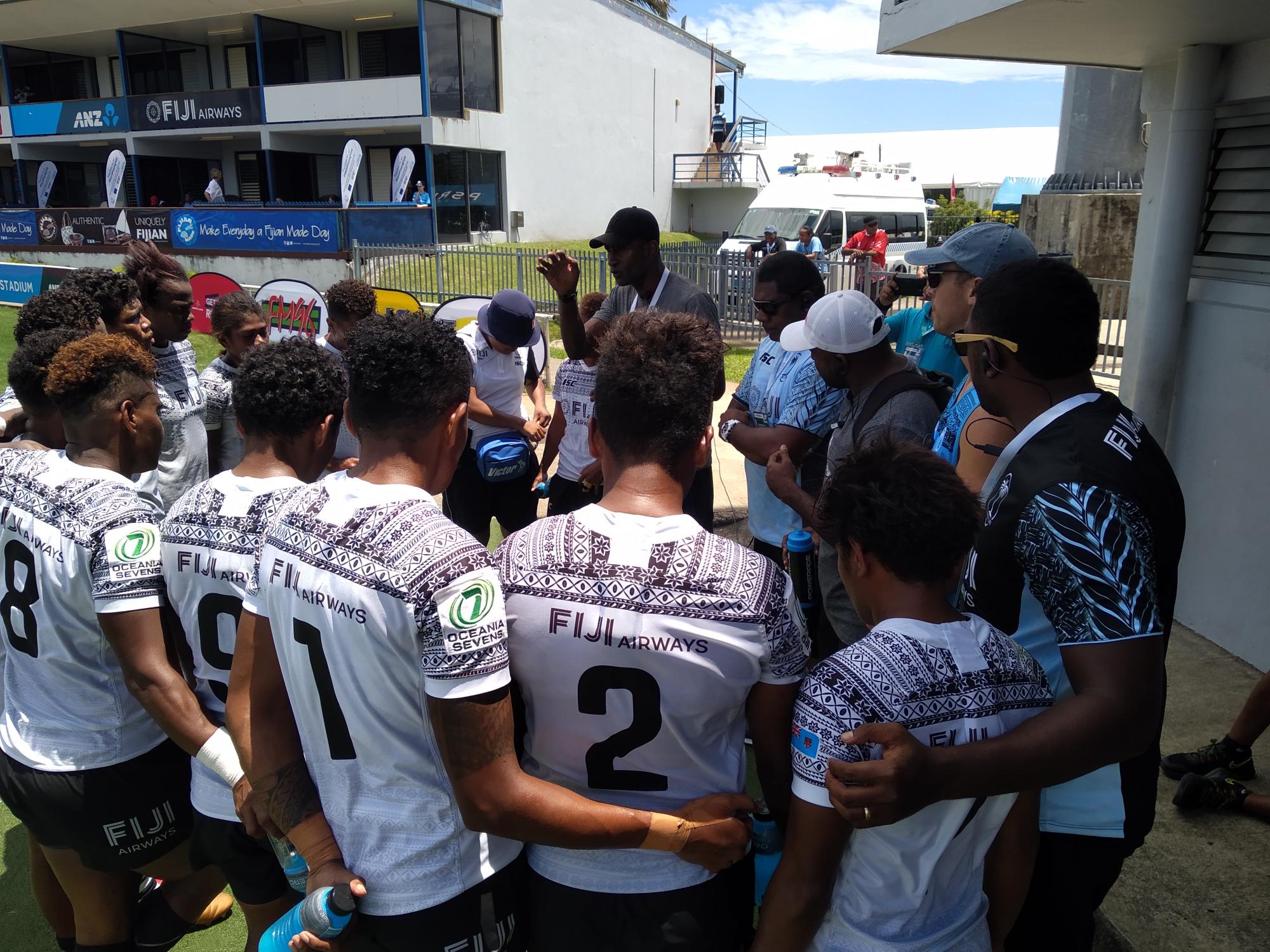 The Fijiana team after their 43-0 win over Samoa. Picture: ROHIT DEO

THE Fiji Airways Fijiana side thumped Samoa 43-0 in the first women’s semi final of the Olympic qualifier at the 2019 Oceania 7s.

Fijiana started the match on high note scoring three tries in the first spell as they led 21-nil at the break.

The Saiasi Fuli coached side added another four tries in the second spell.

Fuli said is team is confident heading into the final.

The Fijiana will play either Papua New Guinea or Solomon Islands in the qualifier final.

The winner of the final qualifies to next year’s Olympic games in Japan.