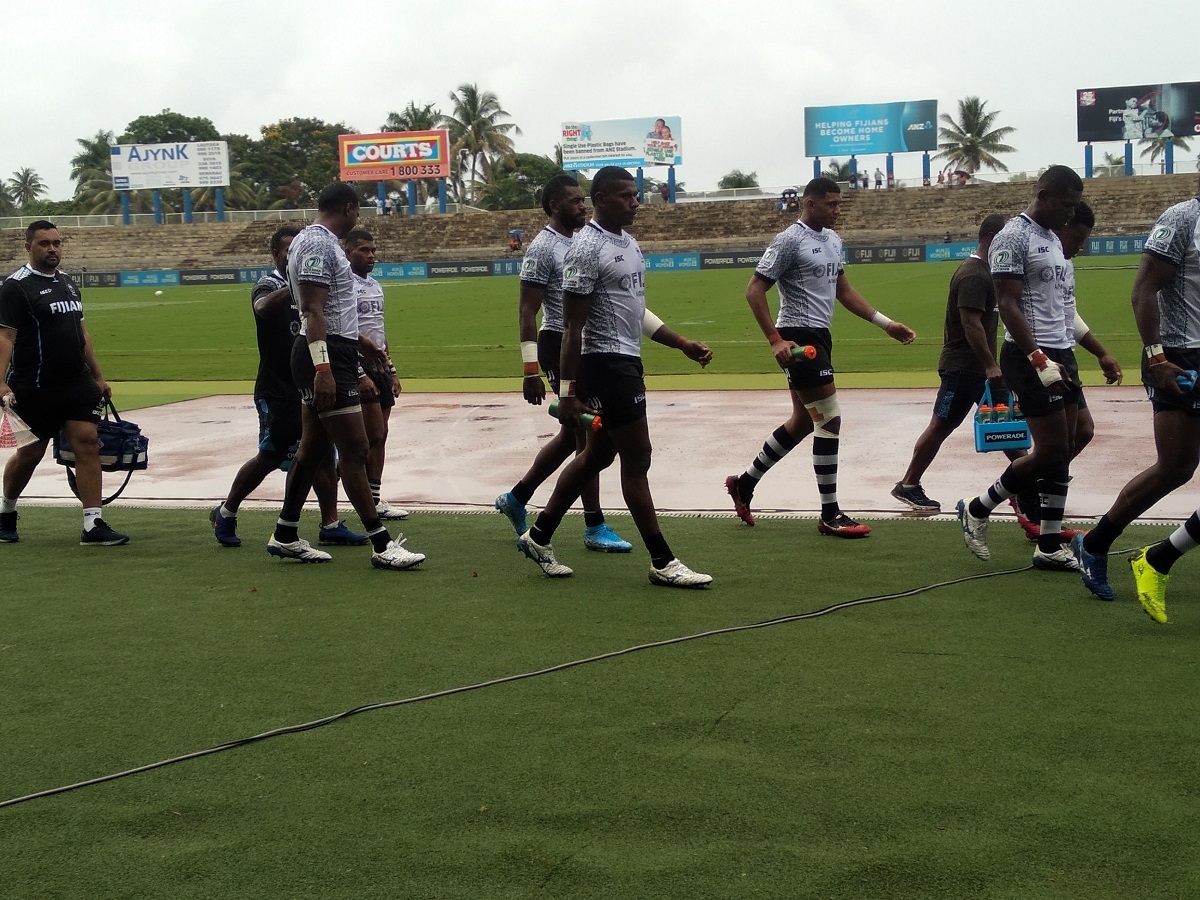 THE Fiji Airways Fiji 7s side had made a blistering start to the 2019 Oceania 7s.

The defending champions thumped Niue 57-0 in its opening match.

Fiji scored four tries in the first spell to lead 24-0 at the break.

The Gareth Baber coached side added another five tries in the second spell for a perfect start to the tournament.

Meanwhile, World Rugby sevens player of the year Jerry Tuwai was the water boy for the team in the match.