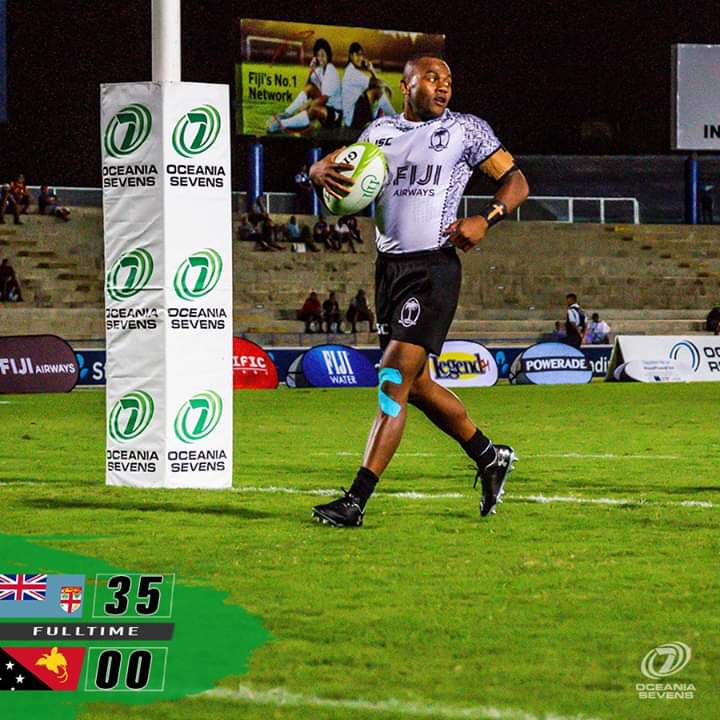 THE Fiji Airways Fiji 7s side will play New Caledonia in the fourth quarter final of the Oceania 7s tomorrow.

This after Fiji defeated Papua New Guinea 35-nil in their last pool match.

In other quarters Australia plays Tonga  at 11am, New Zealand battles PNG at 11.21am while Samoa takes on Cook Islands at 11.42am.

Meanwhile, the Fijiana side plays Australia in the women’s semi final at 1.27pm.