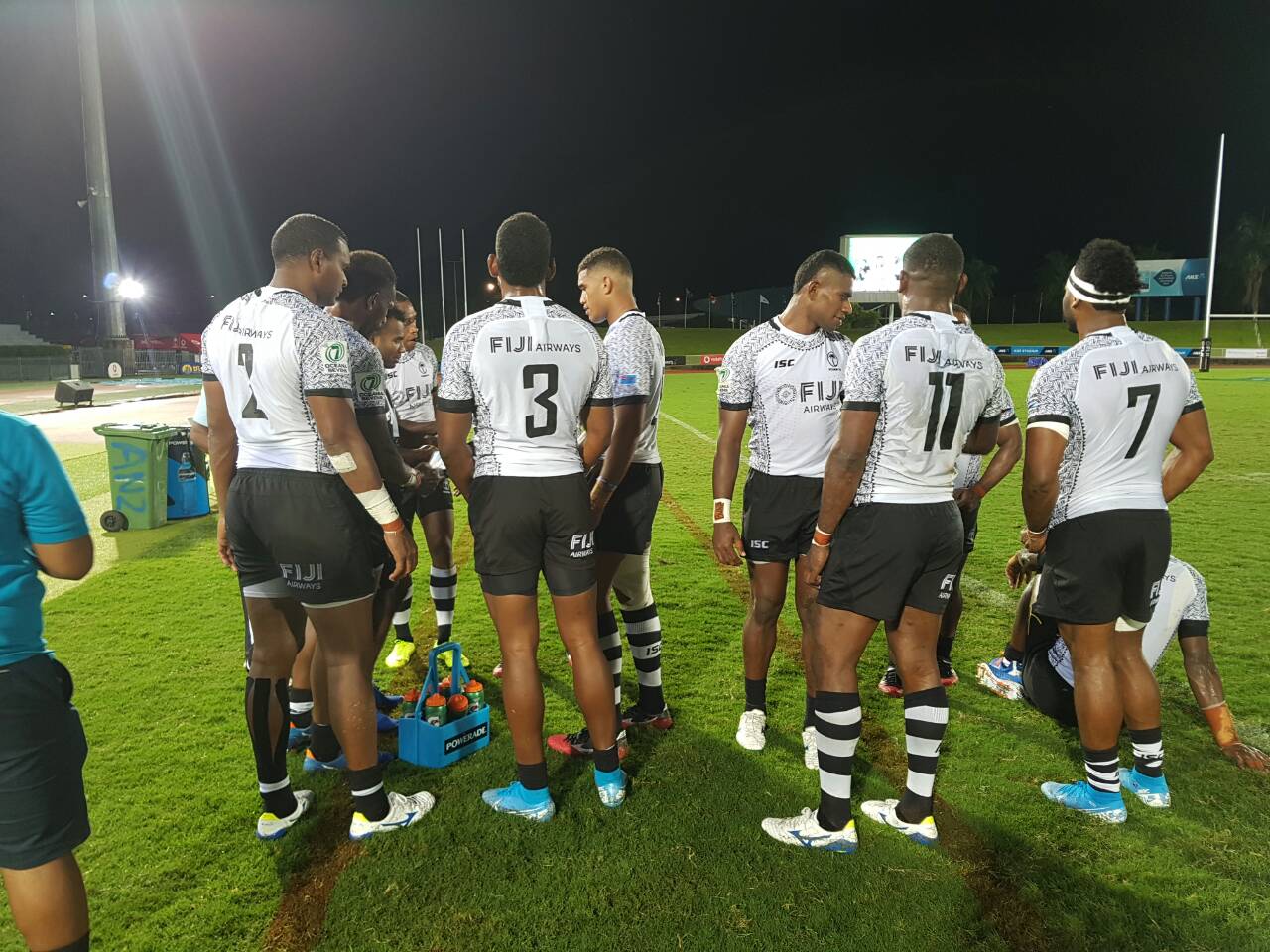 Nacuqu added a second while Rusiate Matai also touched down in the second spell.

Fiji had defeated Niue 57-0  in its opening match.

The Gareth Baber coached side will now face New Caledonia and New Zealand in the pool stage tomorrow before the finals day on Saturday.