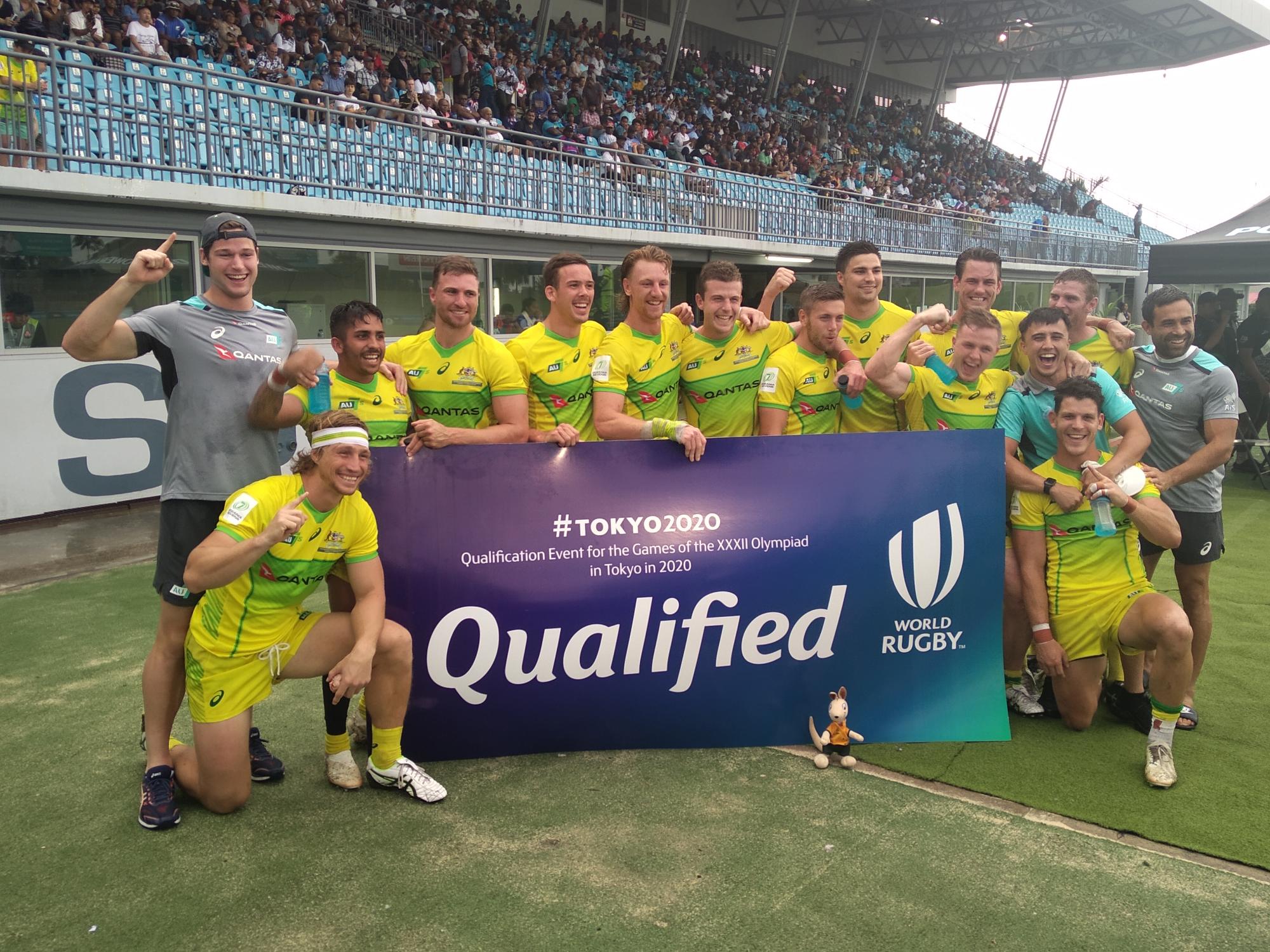 THE Australian men’s team are through to the 2020 Olympics after defeating Samoa 19-12 in the qualifying final at the Oceania 7s.

It was heartbreak for Samoa who led 12-0 at the break.

The Pacific Islanders had a player sent off in the second half which saw Australia take advantage.

The Australians scored three unanswered tries in the second half for the win.