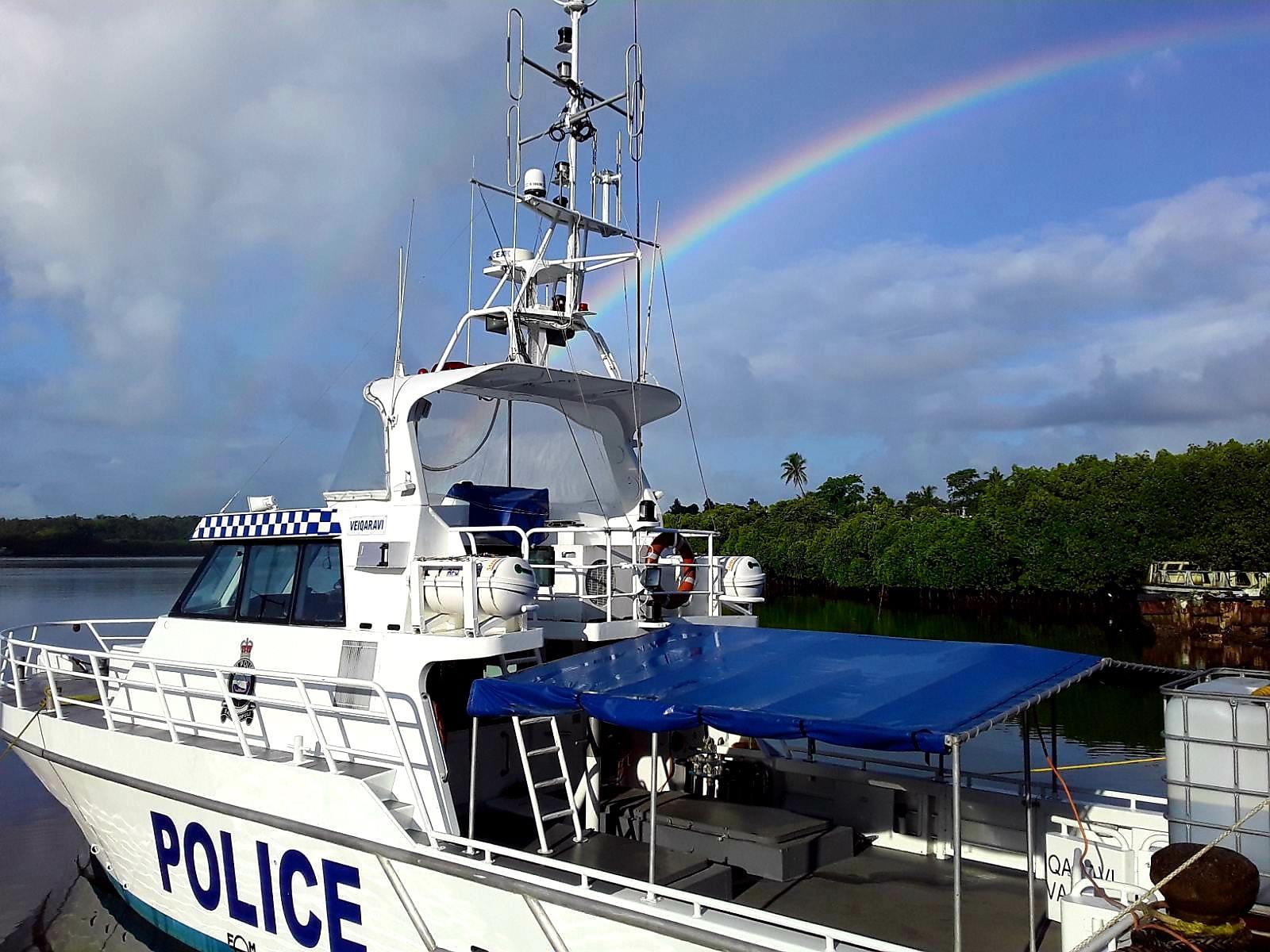 The Fiji Police Force’s Waterpol Unit is under-resourced, the Auditor-General said in his 2019 Audit Report on General Administration Sector tabled in Parliament.

The Wateropol Unit is based at Draunibota, Lami and its roles and responsibilities are to provide coastal patrol, assist in search and rescue, provide VIP escort, high speed interception and assist in joint operations with other government agencies to assist in natural disasters.

“There is inadequate workspace to accommodate all the 28 Waterpol officers,” the Office of the Auditor-General (OAG) stated.

The OAG stated the officer-in-charge, administration staff and a command centre had office space.

“The rest of the officers are normally sheltered under the tent erected outside during working hours.

“As at the date of audit (30/01/20), the Force has 30 vessels, of which only 14 vessels or 47 per cent were operational, whereas six were under repair, one was lost in the sea and nine were under the process of being disposed as the boats were unserviceable.

“The Waterpol does not have the standard operating procedures to guide and manage its operations.”

The Fiji Police Force stated it would improve the infrastructure at the Waterpol Unit.

“For example, temporary measure is to purchase two container office for administration and command centre. It will have a space for conference room that can be used for training too.”